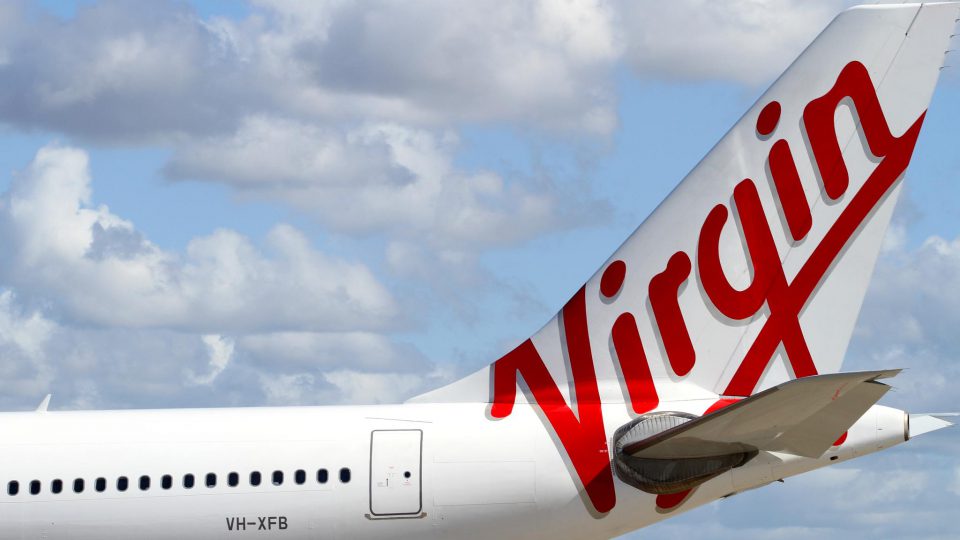 What are Future Flight Credits?

At this stage, Virgin Australia anticipates Future Flight Credits will be available for use from 23 September 2020, depending on the outcome of the administration process. Further information is expected from the airline in early September.

How can I use my Future Flight Credit?

Can I get a cash refund instead?

Virgin Australia is not issuing cash refunds on flights booked on or before April 20 2020. Unfortunately, travellers are unlikely to receive a cash refund for a cancelled flight, but it never hurts to ask.

If you’d prefer a cash refund instead you could always ask your bank for a chargeback, provided you paid using a credit card or eligible debit card. Be aware that your bank may deny a chargeback if you have received a travel credit, but again, it won’t hurt to ask.

The change to Future Flight Credits will hopefully simplify the process for affected Virgin Australia customers to receive a refund. However, the change means bookings may become much harder. With limited seats available for those booking with Future Flight Credits, travellers may achieve better results by being flexible and booking early. 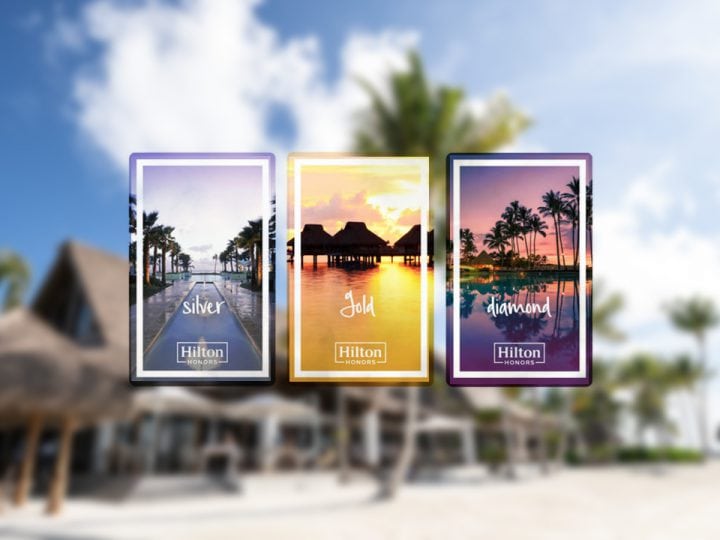 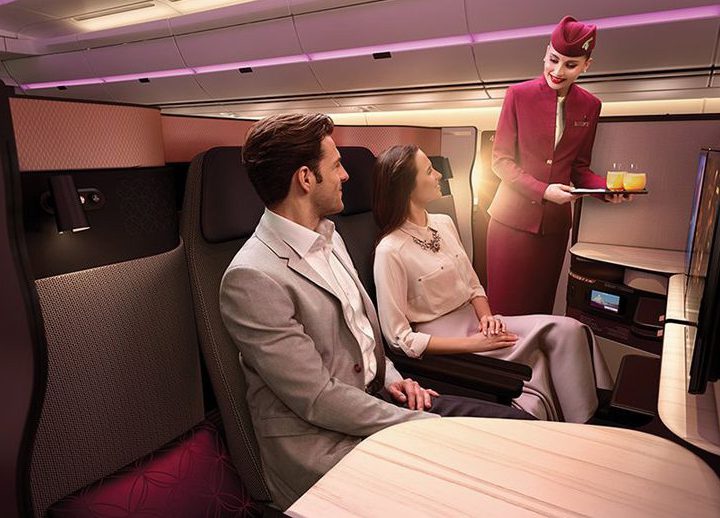