How to Redeem Qantas Points for Jetstar Flights 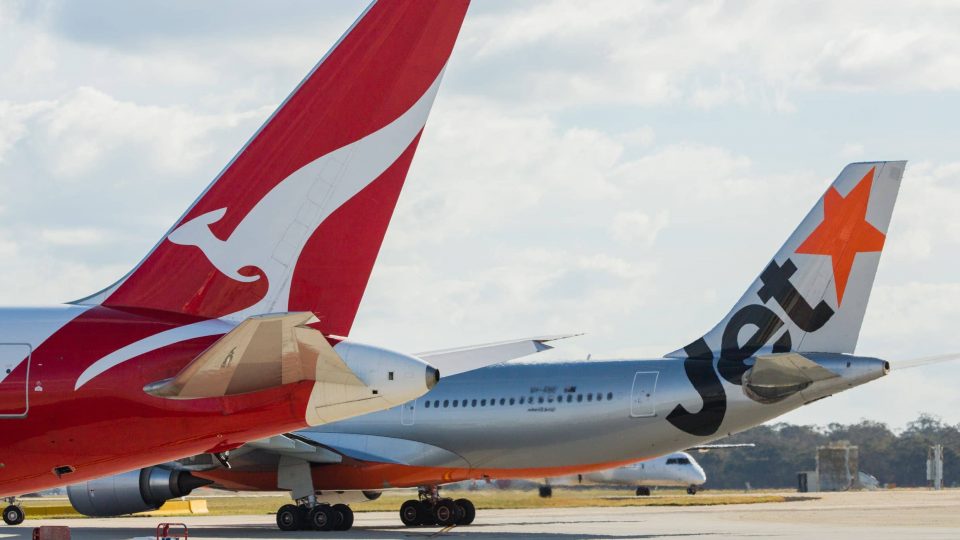 Jetstar is a low-cost airline owned by Qantas. In recent years, Jetstar has experienced rapid expansion and as well as their extensive domestic network, they now carry around one out of every 10 passengers travelling to and from Australia. Being owned by Qantas means you can redeem Qantas Points for Jetstar flights.

How to redeem Qantas Points for Jetstar flights

Jetstar award redemptions cost 20% fewer points than Qantas award redemptions. You can use “points plus pay” on the Jetstar or Qantas website (just before payment) however, this often represents poor value. You can follow the steps below to book a Qantas classic reward seat.

Step 1: Check the points required for a redemption using Qantas’ use points calculator

Step 2: Search for flights on Qantas.com, making sure ‘Use Points’ is selected

Step 3: Look for Classic Reward seats, these will require the least amount of points. You should see the required points and taxes for each flight.

Jetstar business class is arranged in a 2-3-2 configuration on the Dreamliner. The leather recliner seats are similar to that which you would find on a Qantas domestic business class flight.

Jetstar economy class is arranged in a 3-3-3 configuration on the Dreamliner, and a 3-3 configuration on the A320 and A321. As you might expect, economy legroom on Jetstar is less than that of a full-service airline such as Qantas. Although, the seats are still relatively comfortable. Also, being a low-cost airline, food and drink, checked baggage, inflight entertainment and seat selection often come at an additional cost.

Business class tickets are by far the best value redemptions of Qantas Points on Jetstar flights. As previously mentioned, Jetstar business class is only available on Jetstar’s Boeing 787 Dreamliner aircraft.

For example, let’s say you want to book a reward flight from Sydney to Honolulu. In economy, the one-way trip will set you back 26,000 Qantas points, while business is 61,500 points. If you paid with cash the lowest economy seat would cost around $320 including baggage, while business is around $1200. So, on this route, an economy redemption gives each point a value of around 1.2 cents, and in business around 2 cents.

Something to keep in mind is that if Qantas operates on the same route, such as the above, it is often worth paying the extra points for Qantas’ superior business class product. Plus, the cents per point value often works out much higher than a Jetstar redemption.

Redeeming your Qantas Points for Jetstar flights is a straightforward process. It is best to redeem for business flights in order to get the most value out of your points. Another good option is to redeem for an economy flight on a route that Qantas does not operate.

Although Jetstar redemptions require fewer points to book, you can often get better value and a far superior experience from a business class redemption on a full-service airline such as Qantas.

Check out our guide to Jetstar’s Price Beat Guarantee. 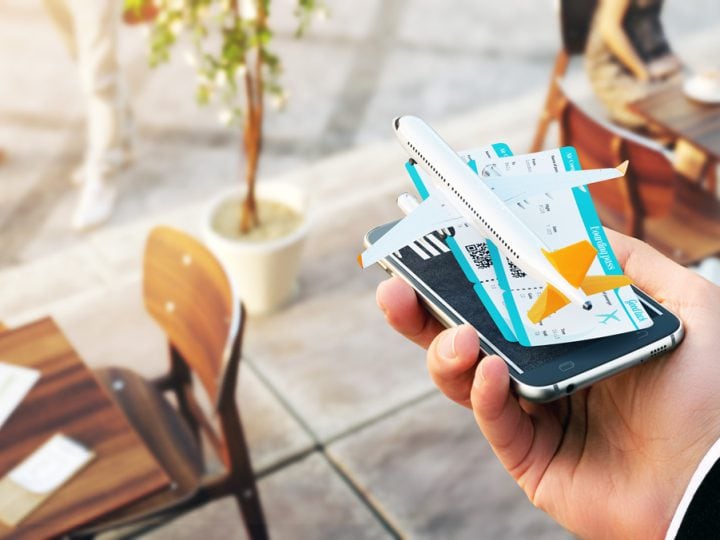 One of the most valuable Amex benefits no one talks about 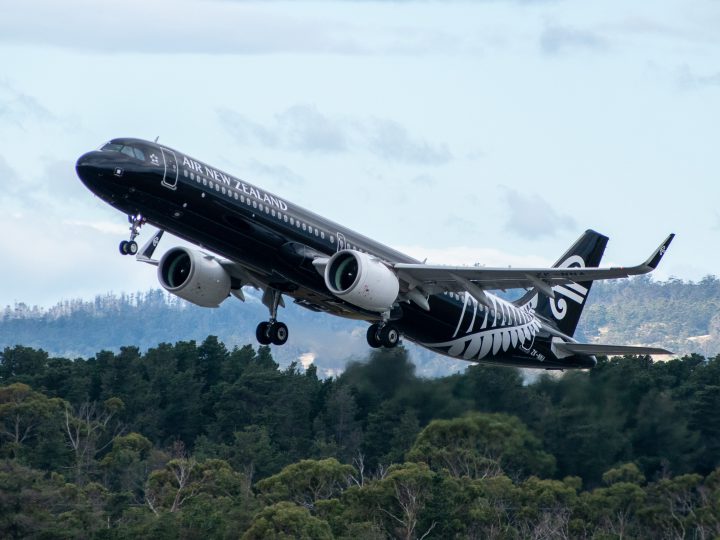