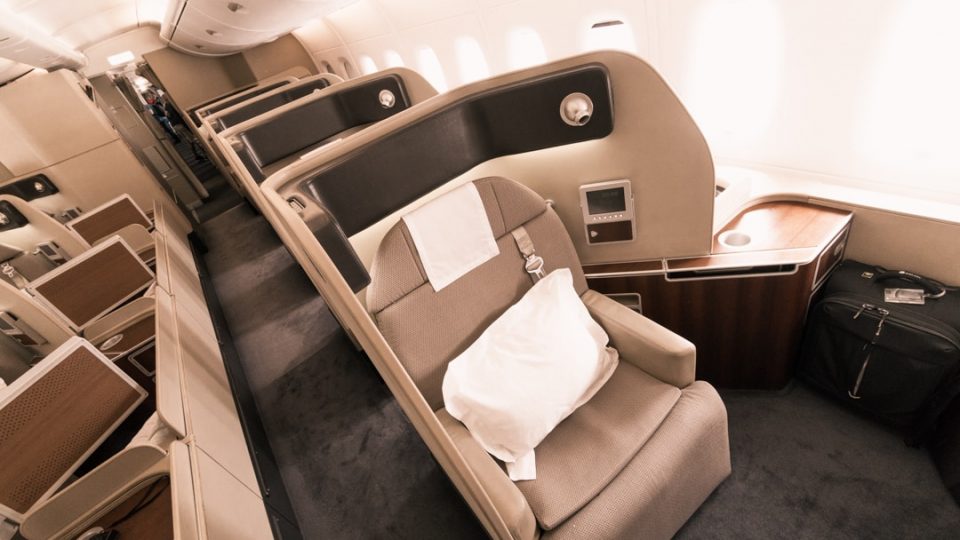 I personally think Qantas Frequent Flyer points are much better spent on flights with Emirates; especially in first class which I still rate as one of the best. Overall I did enjoy the flight and the service from the crew, but for now, I think I will wait until Qantas has completed their planned A380 refurbishment program

Unlike many people I’m not a huge Qantas fan. Although their A330 business class isn’t so bad, I wouldn’t go out of my way to fly their A380 long haul in business as other carriers offer a far superior product. However, when Qantas announced a temporary aircraft switch on the Sydney to Singapore route, I didn’t hesitate to book myself seat 1A in first class on the A380! 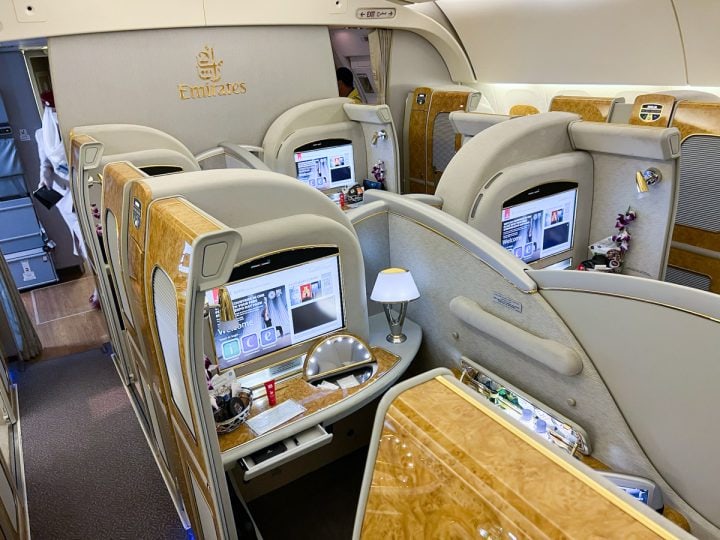 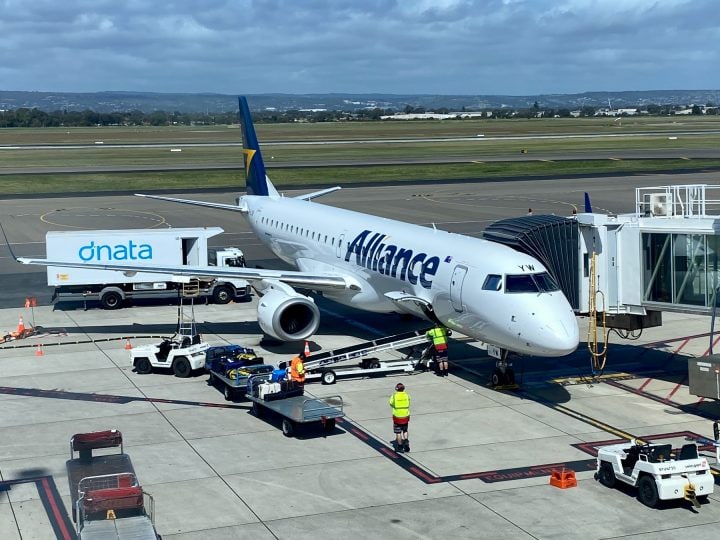 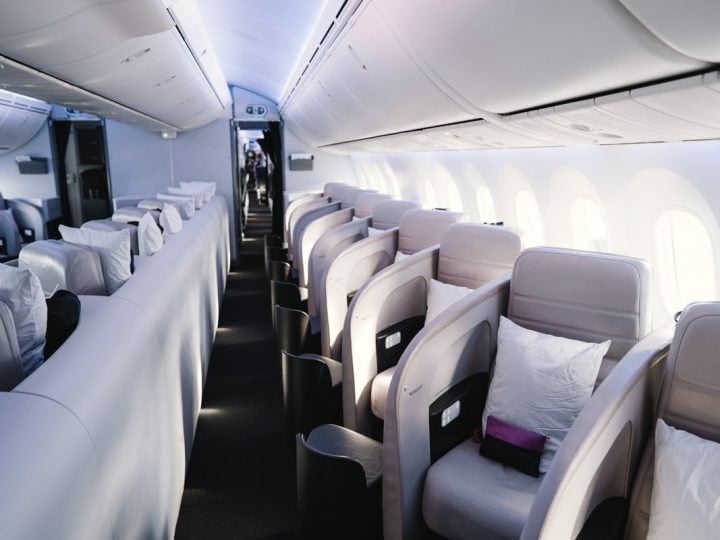