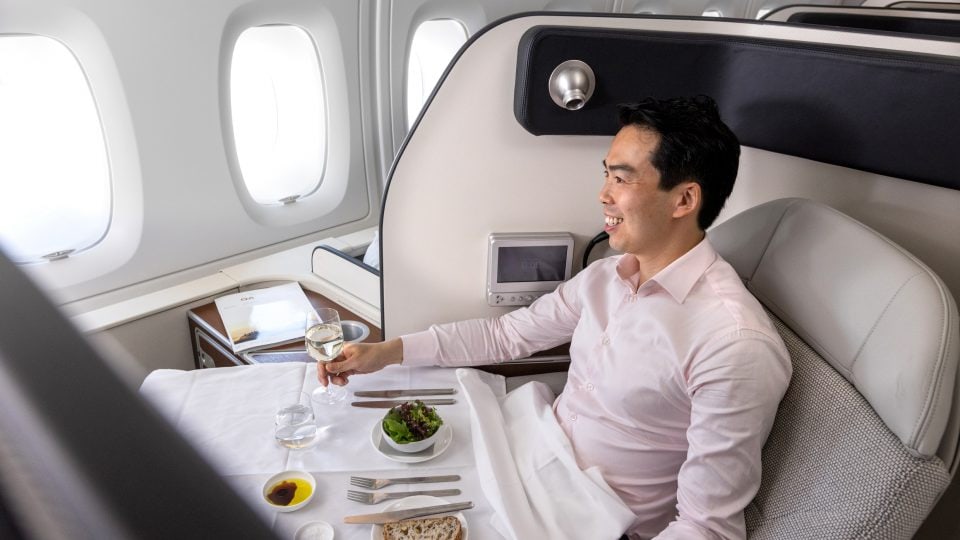 If you’ve been longing for a luxurious Euro trip for the last few years and want to do it in style, I’ve got a pretty good deal for you!

How about Qantas First from Sydney to London with a complimentary Qantas Frequent Flyer Platinum status thrown in for good measure? 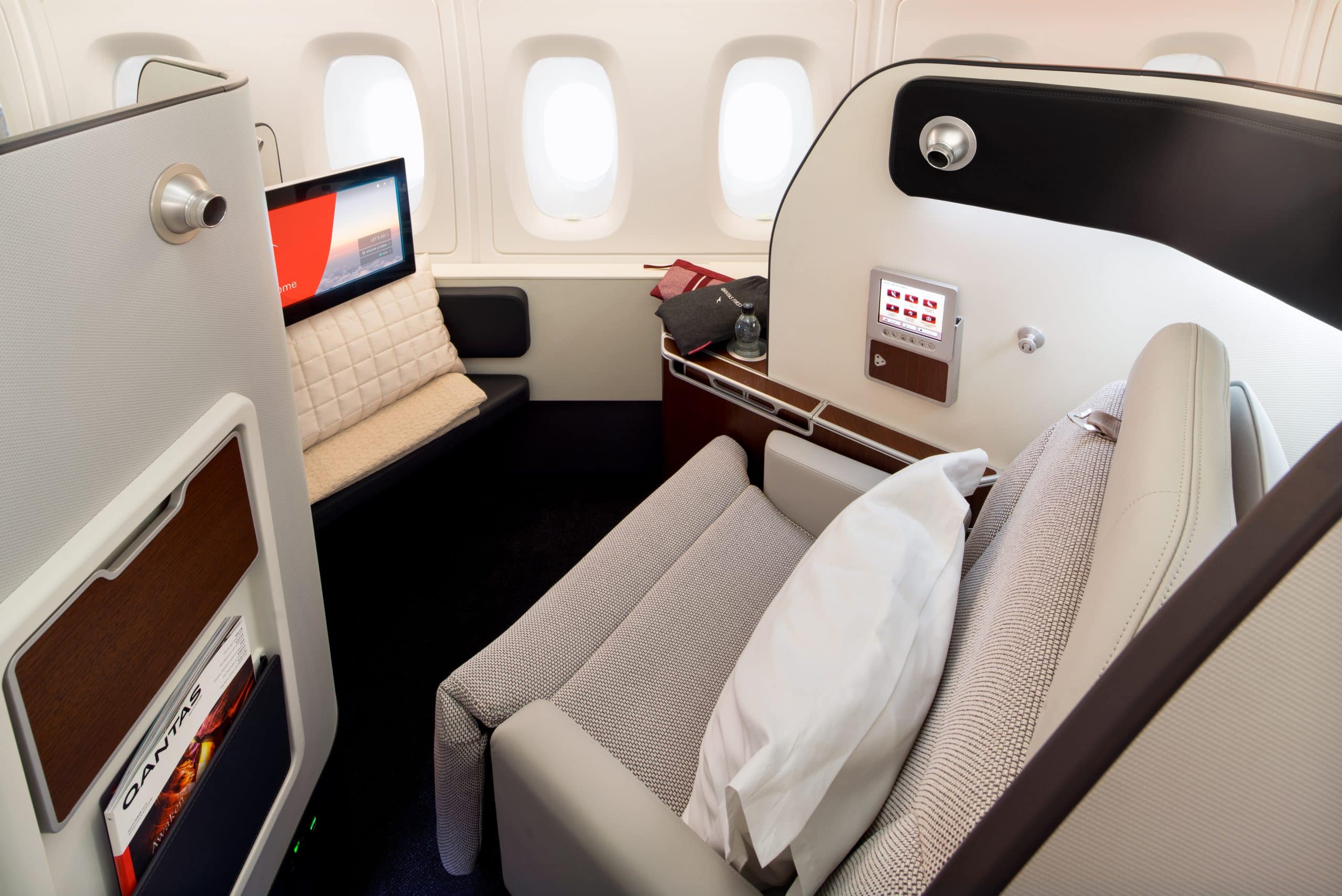 For a limited time, Qantas is offering first-class fares from Sydney to London onboard their flagship A380 with freshly refurbished cabins for “just” $10,481 return. While this is still a shit load of money, it’s by far the cheapest Qantas First flight I’ve seen in a long time. 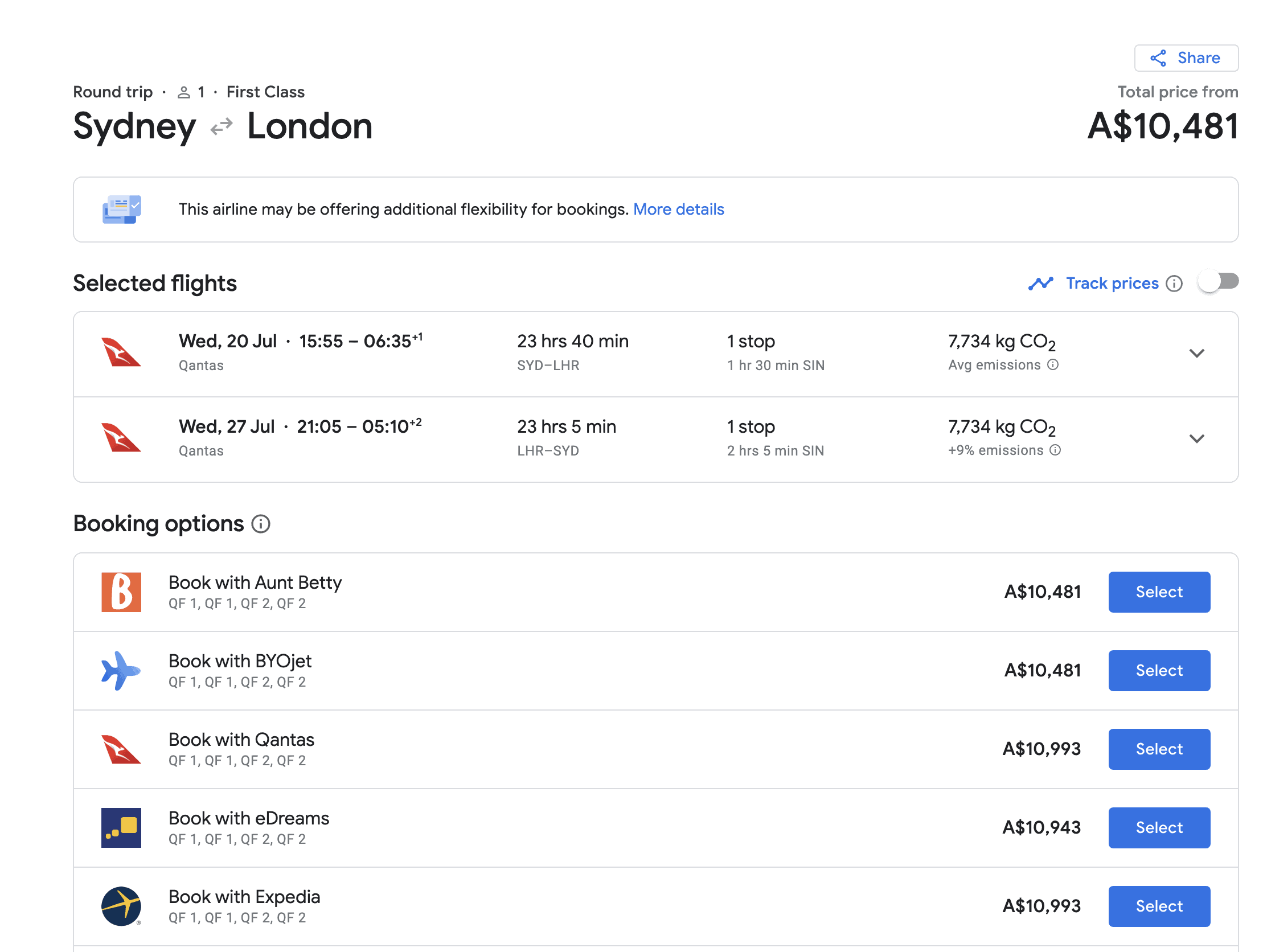 To make that 10k splurge more palatable, Qantas is currently running double status credits if you book before April 1 (make sure to register here first). This flight alone will net you a healthy 1680 status credits (more than enough to hit Platinum in one go).

Considering each leg will earn you 840 credits, after your first flight, you will be Qantas Gold, which will boost the points earned on your second flight. 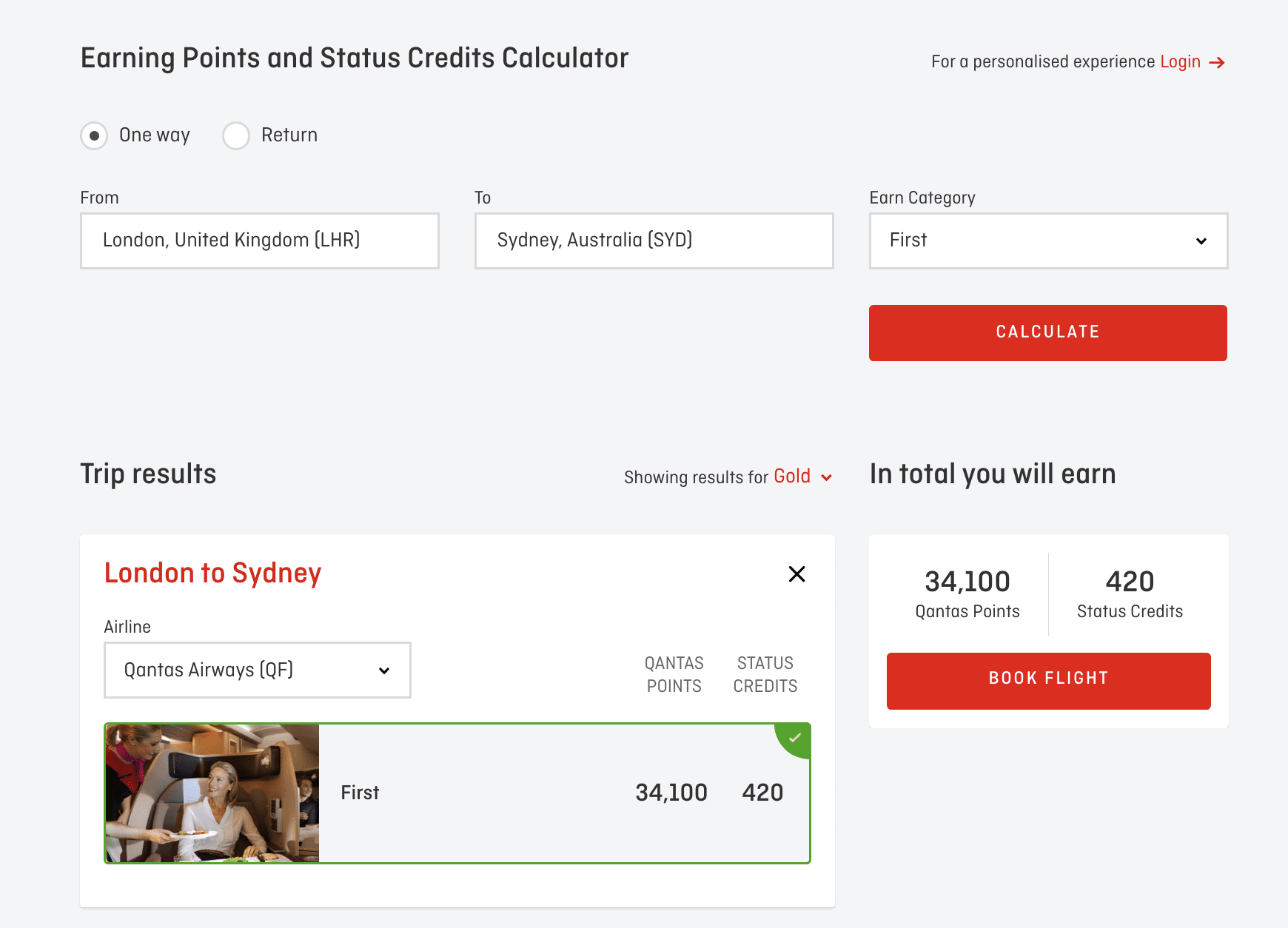 This means that on your flight from Sydney to London, you will earn 24,800 Frequent Flyer Points, and on your flight from London to Sydney, you will earn an additional 34,100 for a total of 58,900 frequent flyer points, which I would value around $550 give or take. Savvy travellers would of course run this purchase through their American Express Qantas Ultimate Card which earns 2.25 points per $ on Qantas Flights. That would further boost your points earned by an extra 23,625 (give or take). Currently, the Amex Ultimate comes with a huge sign-up bonus of 120,000 Qantas Bonus Points as well + a $450 travel credit.

Depending on your situation, Qantas Platinum could also be worth between $2,000 and $3000, so that further offsets the cost of the flight to where we’re in business class pricing territory. 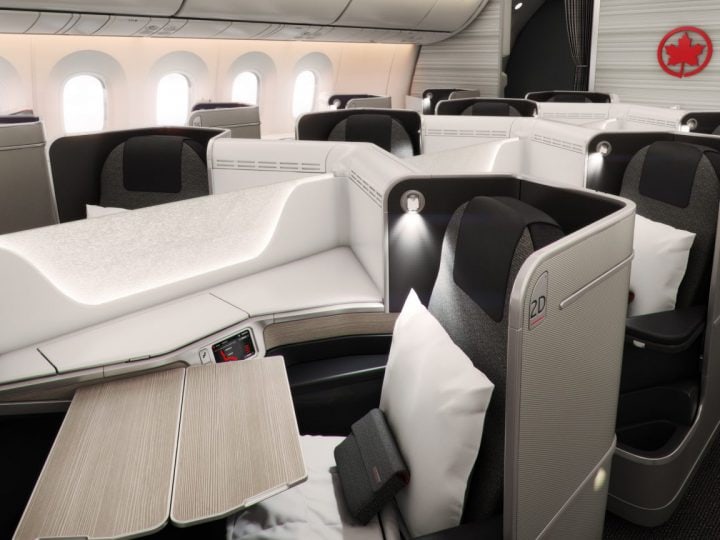 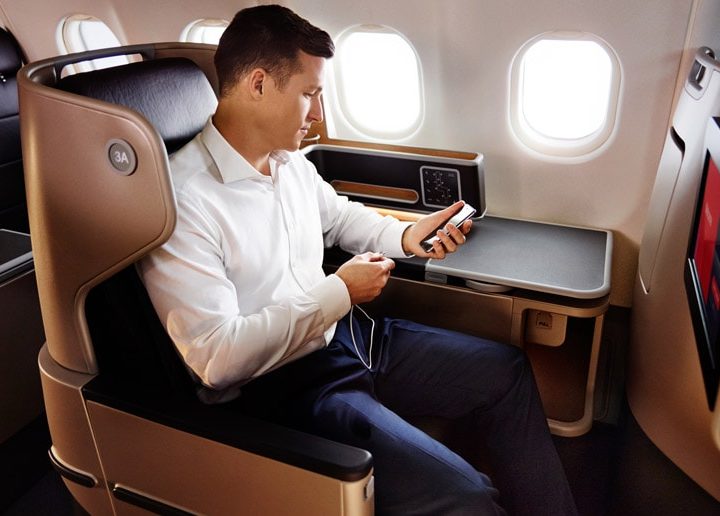 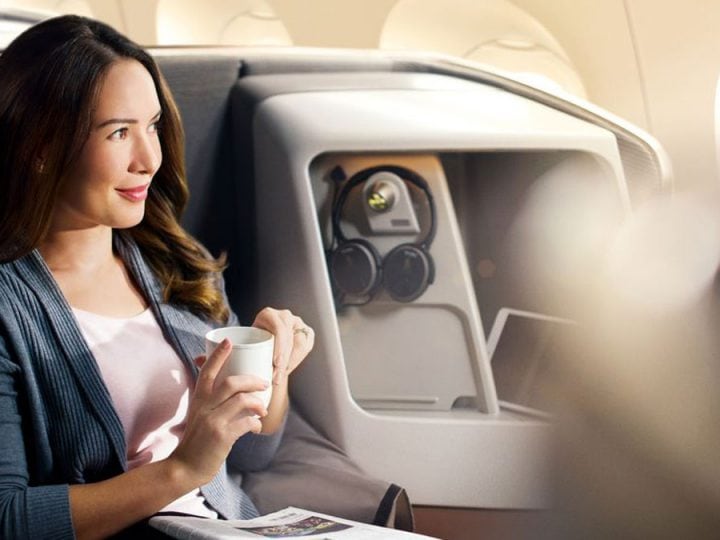 Deal Alert: Perth To Singapore In Business For 25.5k Points