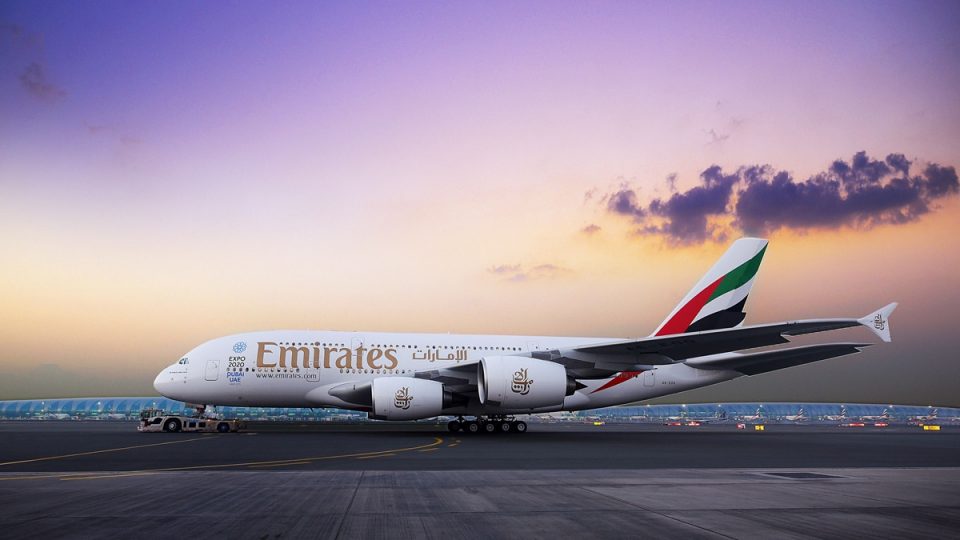 Today Emirates announced their entire fleet will be grounded (with exception to cargo) by March 25 until further notice.

They quickly backtracked on this decision by announcing flights to the UK, Switzerland, Hong Kong, Thailand, Malaysia, Philippines, Japan, Singapore, South Korea, Australia, South Africa, USA, and Canada would continue, as long as there was demand.

After backtracking, the UAE’s Civil Aviation Authority announced a blanket ban on ALL passenger flights from March 25 (11:59 PM local time). This means that Emirates will be grounded for 2 weeks (minimum).

“As per the UAE Government’s directive, Emirates will temporarily suspend all passenger services for two weeks starting from 25 March 2020,” —Emirates

In an unprecedented move, Emirates will be keeping all its staff on but has introduced a three-month basic salary scheme to avoid the need for redundancies.

This means the majority of flights could potentially be grounded for up to 3 months. To put that in perspective, here’s a picture of all the routes Emirates currently operated.

“The world has literally gone into quarantine due to the COVID-19 outbreak. This is an unprecedented crisis situation in terms of breadth and scale: geographically, as well as from a health, social, and economic standpoint. Until January 2020, the Emirates Group was doing well against our current financial year targets. But COVID-19 has brought all that to a sudden and painful halt over the past 6 weeks.

As a global network airline, we find ourselves in a situation where we cannot viably operate passenger services until countries re-open their borders, and travel confidence returns. By Wednesday 25 March, although we will still operate cargo flights which remain busy, Emirates will have temporarily suspended most of its passenger operations. We continue to watch the situation closely, and as soon as things allow, we will reinstate our services.

Having received requests from governments and customers to support the repatriation of travellers, Emirates will continue to operate passenger and cargo flights to the following countries and territories until further notice, as long as borders remain open, and there is demand: the UK, Switzerland, Hong Kong, Thailand, Malaysia, Philippines, Japan, Singapore, South Korea, Australia, South Africa, USA, and Canada. The situation remains dynamic, and travellers can check flight status on emirates.com”

The news comes as more countries introduce stricter transit and quarantine rules on incoming passengers, and it wouldn’t surprise me if more airlines follow Emirates strategy to survive this crisis.

“These are unprecedented times for the airline and travel industry, but we will get through it. Our business is taking a hit, but what matters in the long run is that we do the right thing for our customers, our employees, and the communities we serve. With the support and unity that we have seen from our employees, partners, customers, and other stakeholders, I’m confident that Emirates can tackle this challenge and come out stronger.” 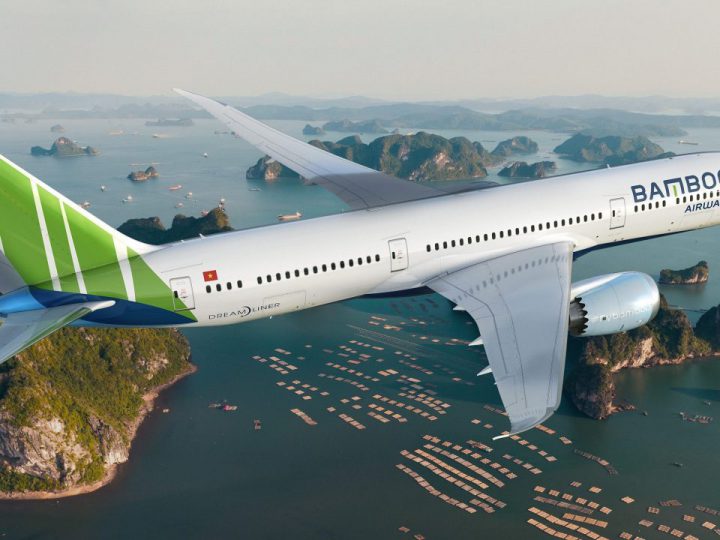 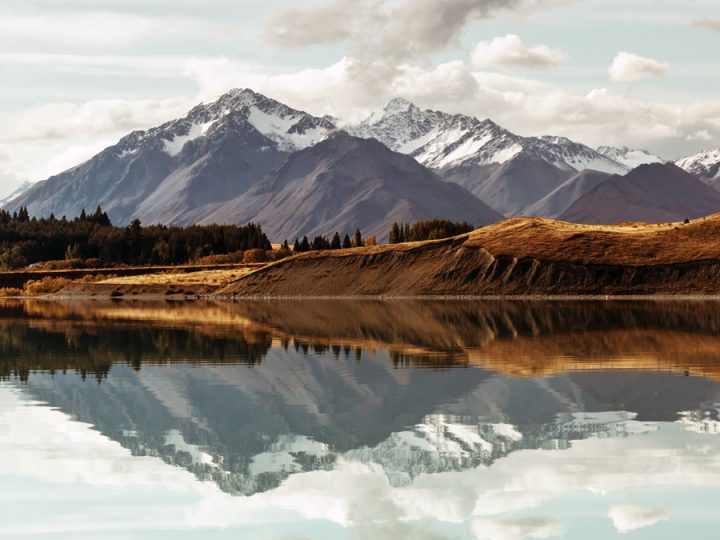