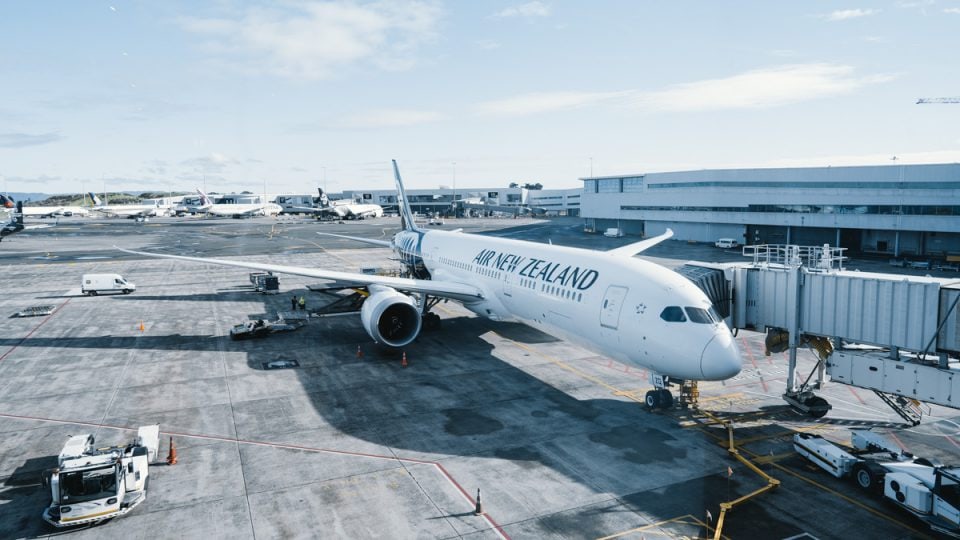 It seems that New Zealand has very much copied Australia’s approach but managed to spoil the joy by introducing a 7 day isolation period that is essentially still the same as quarantine. At this stage, we don’t know how this will be policed (if at all) and what the rules will be for those who don’t have a private residence. At least it’s going to be a massive relief for New Zealand residents and citizens who previously had to undergo 14 days of MIQ, which was only bookable for a limited number of people. It’s rather unfortunate that most people won’t be able to reunite with family and friends over the Christmas holiday period. 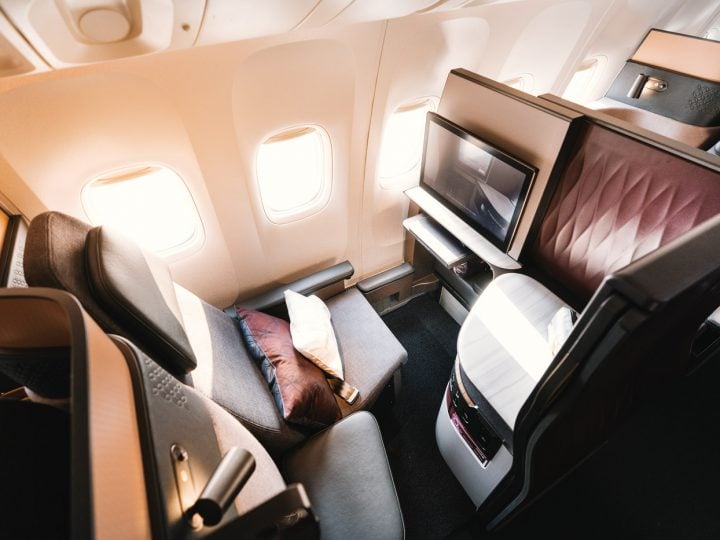 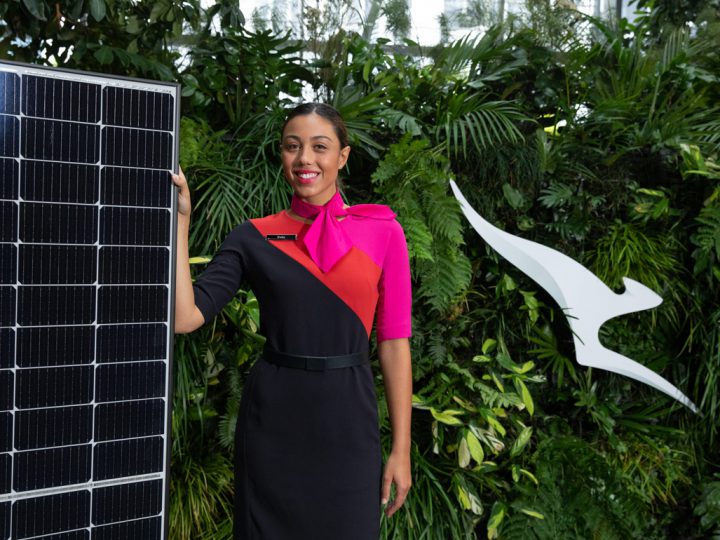 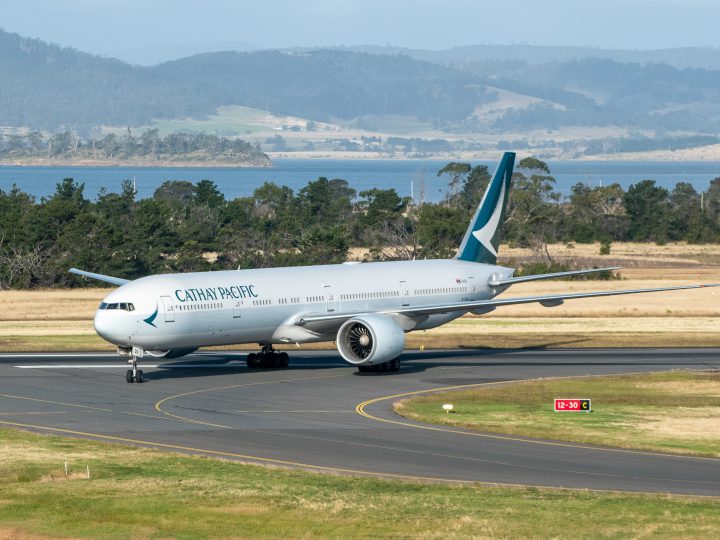