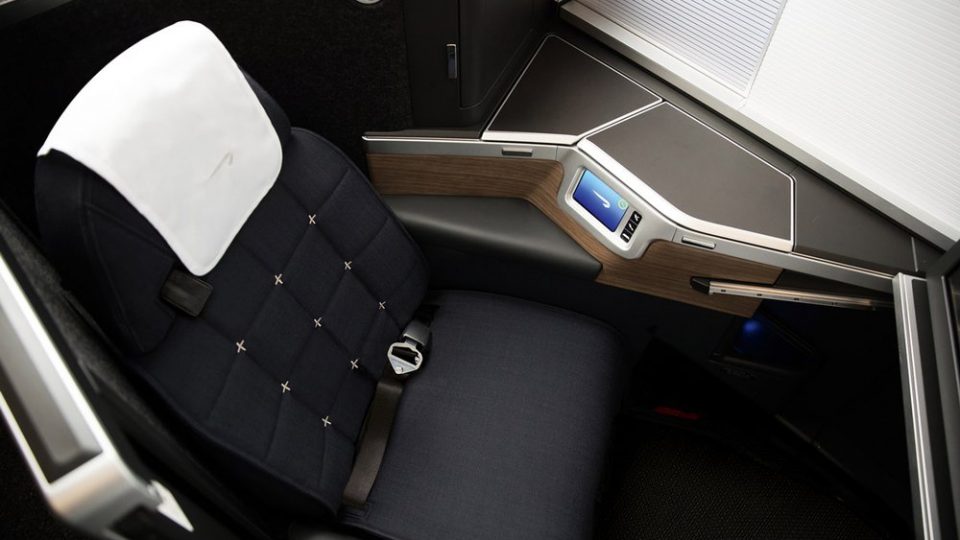 Your Qantas Frequent Flyer points just became a little bit more valuable! In the past, using points to fly British Airways business class never really felt like a good deal. However, this is about to change!

Airline Routes tweeted out the welcomed change yesterday, announcing British Airways had scheduled an A350 on the London-Tokyo Narita route from July 1, 2020.

This is fantastic news for those looking to get to Europe (and sneak in a stop in Tokyo on the way, would be rude not to).

How to book British Airways A350 With Points?

Since British Airways is part of the One World family, you can use your Qantas Frequent Flyer points, Asia Miles or other One World miles to redeem a seat (ideally in business class).

Since British Airways’s old business class product isn’t exactly “hot”, there are always plenty of award seats up for grabs. So if you’re quick, get in there and snap up a seat!

The flight you need to look out for is the daily BA5 from LHR to NRT. The 11h35min journey will set you back 104,500 Qantas points + taxes in business class. After that, if you want to go all the way to Sydney with Qantas, the points required are 186,500.

If you’re collecting American Express Membership Rewards, you can send those over to Asia Miles which only requires 70,000 Miles in business class from London to Tokyo.

There are plenty of options to get to and from Tokyo (Qantas and JAL being the easiest) which means you can plan the whole thing as one trip and maybe even include a few days in Tokyo before or after European summer 2020.