My Experience Visiting Bali After 2 Years 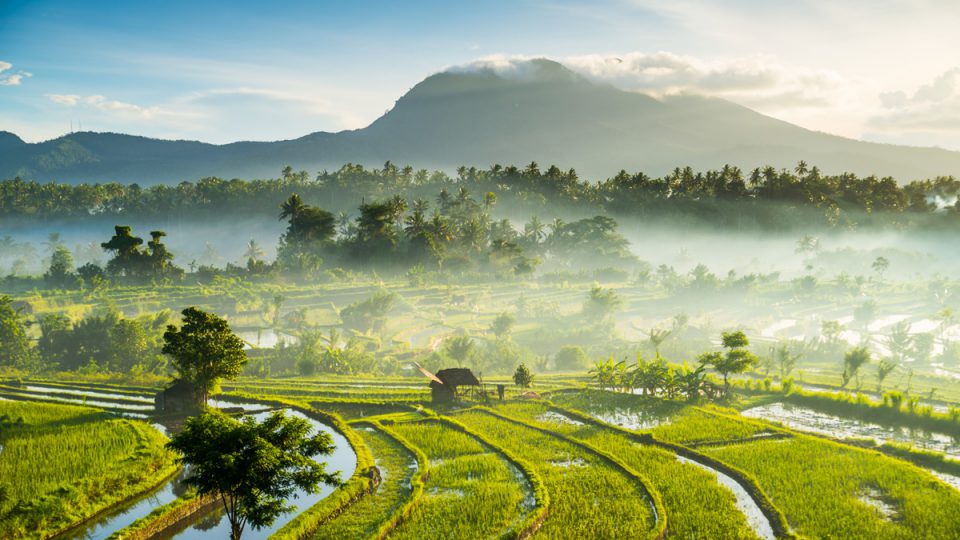 As one of Australia’s favourite holiday destinations, the island of Bali has been closed for tourism for the best part of the last two years.
But with covid on the way out, the doors are once again open, so I decided to see if anything had changed since my last visit.

While it might seem daunting at first, the requirements to enter Indonesia/Bali are pretty straightforward at the moment.

Before flying to Denpasar, you will need to have the following:

We arrived on a full flight from Singapore, and once we disembarked, we ended up in the large arrivals hall where hundreds of chairs were set out.

Step 1: Show the app
Before being allowed in, a few staff members made everyone “scan” a QR code with the rather useless PeduliLindungi app. The app didn’t work as I didn’t have data roaming on, so I was waived through. After this minor hurdle, I was never asked to produce the app again so I promptly deleted the technological wonder from my phone.

Step 2: Health authorities
There were plenty of stations where the Indonesian health authorities process your documents. We were asked to produce our vaccination certificates and PCR test results. After a few minutes of “entering data into a computer”, we were good to go… off to the next station.

Step 5: Scan the QR
At station number 5, we had to produce our electronic customs declaration QR code. Tip, make sure you screenshot the QR code on your phone just in case you don’t have internet to find it!

Step 6: Xray
Once scanned, we were off to the final hurdle, which was the X-ray scanner on the way out. Thankfully we didn’t have any bodyboards to declare.

While it may sound complicated, the whole process took around 15-20 minutes since we were first off the plane, and there were no other flights disembarking around the same time.

To mask or not to mask?

Officially, you’re required to wear a mask when indoors or in a car. But, of course, in practice, no one does, which is fine with me!
I noticed that most drivers would wear a mask or pretend to wear one, which was probably to avoid any trouble with the authorities.

There seemed to be a mix; some restaurants and clubs had all the staff without masks while others had everyone masked. I only saw a handful of locals and tourists wearing masks inside, so it’s very much up to you, and no one will bother you either way.

We stayed at the COMO Uma Canggu, which was at 90% capacity, but to be fair, they still had a section of the property which was going through opening maintenance, so the rooms available were limited. 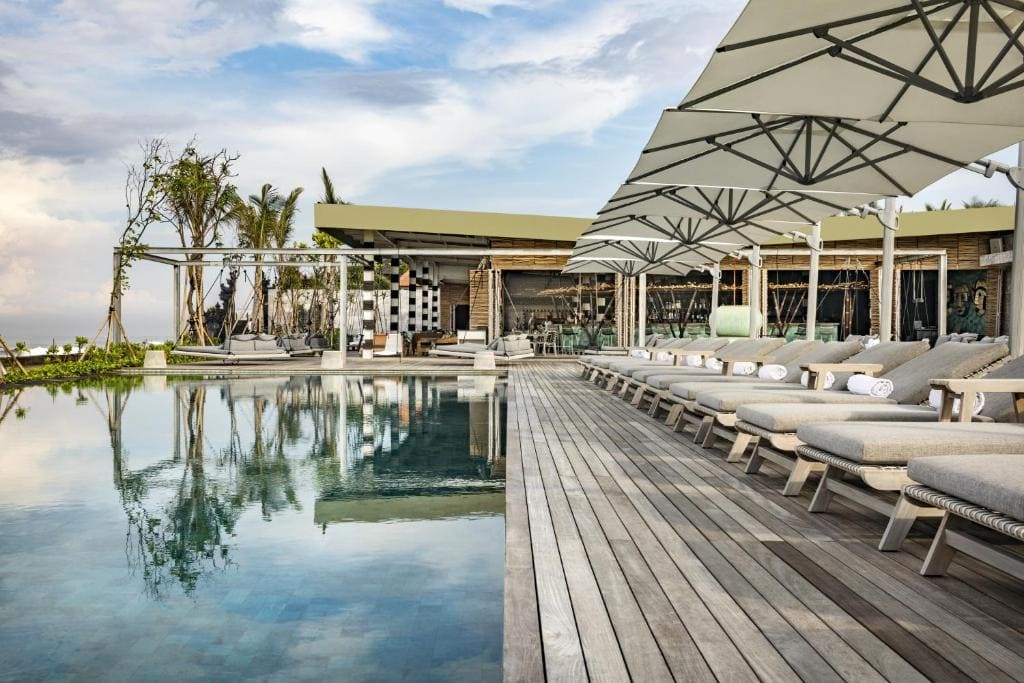 Tip: If you’re looking to get extra perks such as dining credits, early check-in/late check-out and free breakfast, check out the selection of hotels in Bali via Classic Travel. For our stay at COMO we received: daily massages, breakfast and lunch at the beach club thanks to booking via Classic Travel.

I think it’s fair to say that the high-end hotels are much busier than the cheap properties that rely on mass tourism to return.

In the area of Canggu, everything seemed to be open and busy! When I say busy, I don’t mean packed, so it’s probably the ideal kind. In general, everyone seemed to be happy about tourism returning to the island.

Is traffic still as bad?

Yes. Expect to spend a lot of time stuck in traffic; nothing has changed here!

Testing on the way out

Luckily Australia no longer requires a test before arrival, but many countries do. Since we flew back to Singapore, we had to organise a rapid antigen test before our flight. In our case, the hotel called a local company who, for the acceptable price of AU$15, came to our room to swab us with the results sent via Whatsapp 30 minutes later. There are cheaper options, but in terms of price/convenience, $15 is pretty good!

Should you go or hold off?

Flights to Balis are ramping up as we speak, so expect many visitors to return in the coming months. However, I think it will take a while before the typical Bali tourist is back in full force, which is arguably a good thing! The notion that Bali is “dead” right now is completely false. At least, as far as I noticed, things were pretty busy, especially when it came to the more high-end bars/clubs, restaurants and hotels. 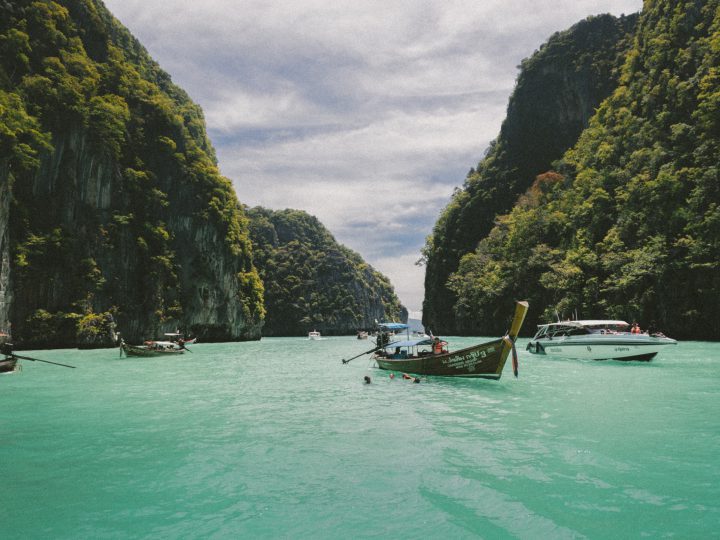