Qantas Is Increasing The Cost Of Emirates Points Redemptions From September 1, Qantas Frequent Flyers will need more points to redeem flights with Emirates (one of the most popular redemptions for those collecting Qantas Points).

Emirates has always been a popular choice for Aussies looking to get to the Middle East, Europe, or the US in style. Who can say no to an onboard bar, free-flowing Dom Pérignon champagne, and shower suites at 43,000ft? Currently, Qantas Frequent Flyer includes Emirates in it’s “Qantas Classic Flight Reward” table which is cheaper when compared to the table they have in place for partner airlines.

What does that mean in actual numbers? Currently, savvy Qantas Frequent Flyers can redeem their points for luxury travel at the following rates (return + taxes):

from September 1, these prices will increase to the following:

However, one might argue that the change is justified, that’s because Emirates recently reduced their “carrier surcharge” which is a type of tax airline levy on frequent flyer bookings. Emirates quietly changed these prices (for the better), so I think we will be better off.

Qantas Frequent Flyers who want to lock in future travel at the old prices and take advantage of the lower carrier surcharge at the same time can do so until August 31, 2020. Members can book with confidence since Qantas is waiving charges and cancellation fees for award booking changes which usually cost 6,000 Qantas Points per person up until October 31.

You can find the full award chart here. 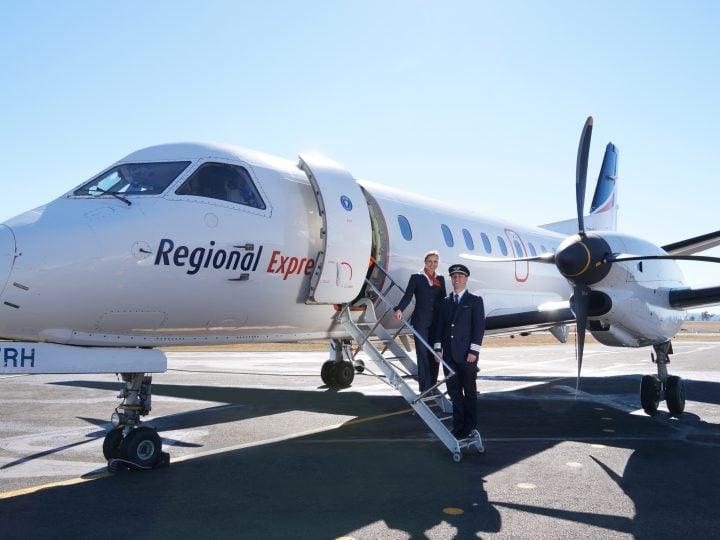