The Qantas Status Challenge You’ve Been Waiting For? 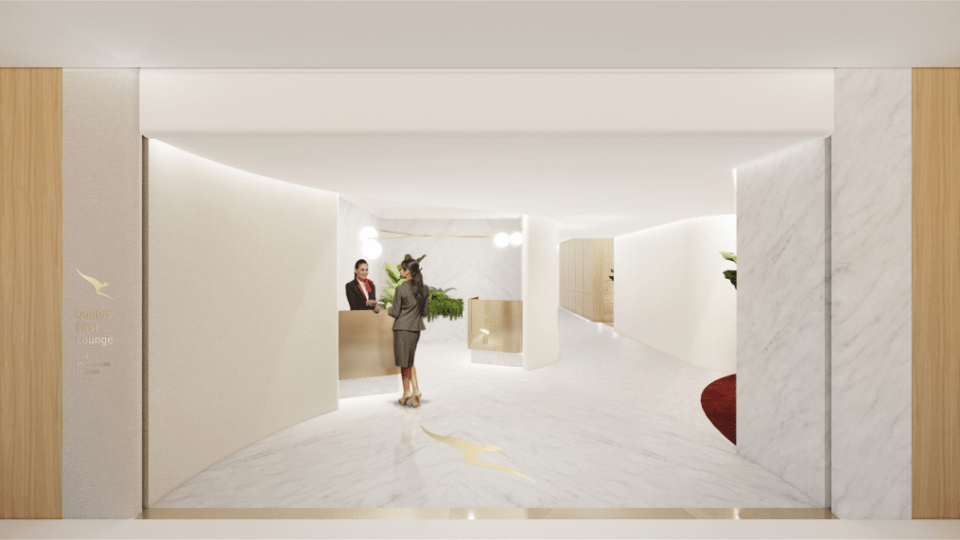 Qantas has just announced a status match challenge in an attempt to snag competing airline’s top frequent flyers. The 90-day challenge is available from today until December 18. The prize? One year of Qantas Frequent Flyer Gold status.

Instead of the usual 700 status credits required to achieve Gold, those who enrol in the challenge will only need to earn 100 status credits within 90 days. To sweeten the deal, you will also get access to the perks of Gold during your 90-day challenge.

No, nada, nyet! Even if you’re Platinum with another program, you will only get Qantas Gold.

The Qantas fast track status match promotion runs from November 26 until December 18, 2020. These are the registration dates after you register you will have 90 days to complete the challenge.

To apply, you will need to be a Qantas Frequent Flyer (which is over half of the Australian population). Then visit Qantas Status Fast Track to submit your expression of interest in the challenge. If for some reason you don’t have a Qantas frequent flyer account, head over to this page for a free sign up (you should never pay for a frequent flyer account!).

How easy is it to earn 100 status credits?

Earning 100 status credits shouldn’t be hard, but it’s still a fair bit of flying! Here are a few examples:

For more ideas, use the Status credits calculator to see how fast you could earn 100 status credits.

Qantas says most types of Status Credits earned within the 90 day period will contribute to the Qantas Status Fast Track, including those earned in the air and on the ground. This means that you could potentially time a credit card sign up bonus with Status Credits to make it even easier to achieve gold status.

For example, you could sing up for Qantas Premier Platinum and walk away with 100,000 Qantas Bonus points + 75 status credits which means you would only need an extra 25 to get to 100!

The same is true for the NAB Signature Visa, which comes with up to 130,000 bonus Qantas points and 75 status credits.

Who is eligible for the Qantas Status Fast Track? 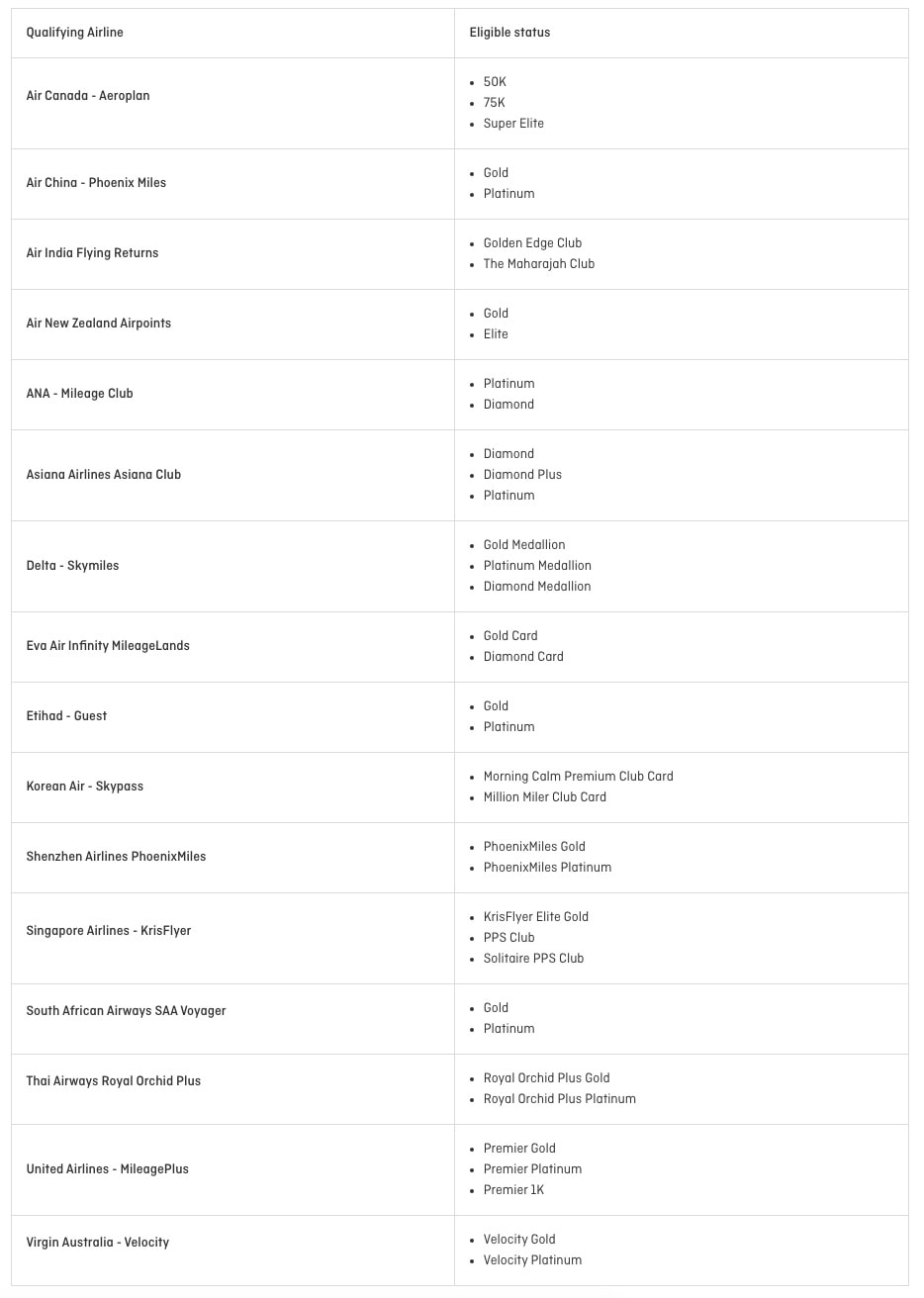 Conclusion – Is Qantas Gold Worth It?

For me, the answer is no. I’m already a One World Emerald (equal to Qantas Platinum) with both British Airways and Qatar Airways which gives me access to Qantas Business lounges so for me there’s zero incentive to go for QF Gold. However, if you’re Velocity Gold; this could be a great deal to get you into the One World ecosystem, and clearly Qantas is going after disenfranchised Virgin Australia Velocity members. 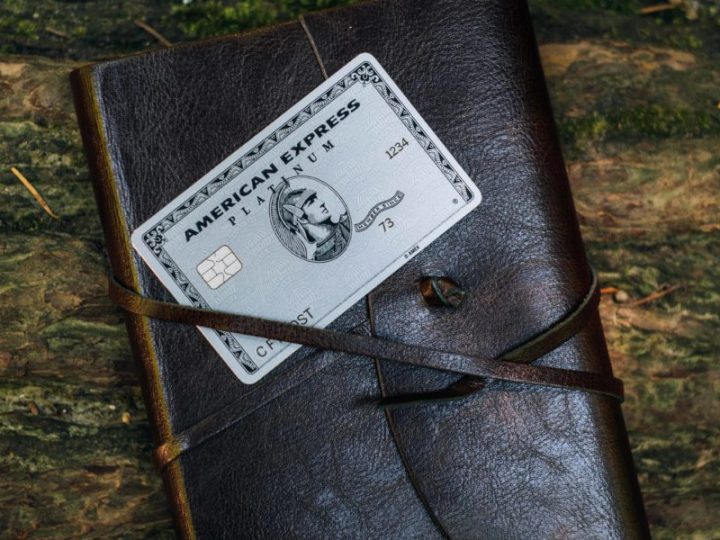 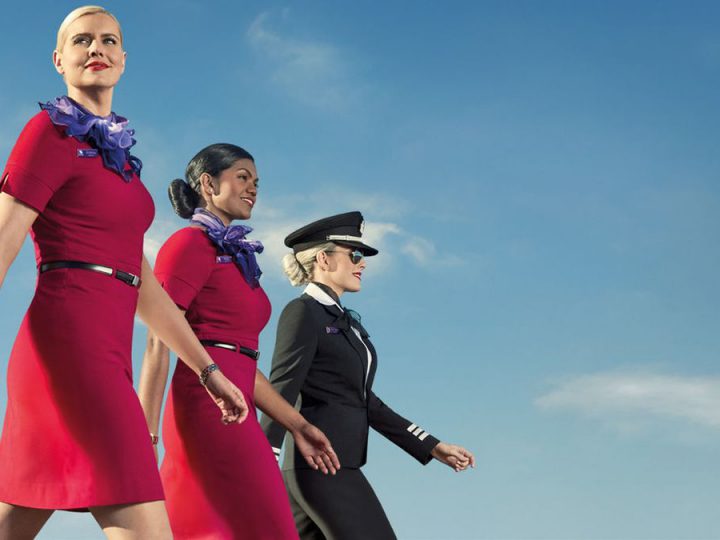 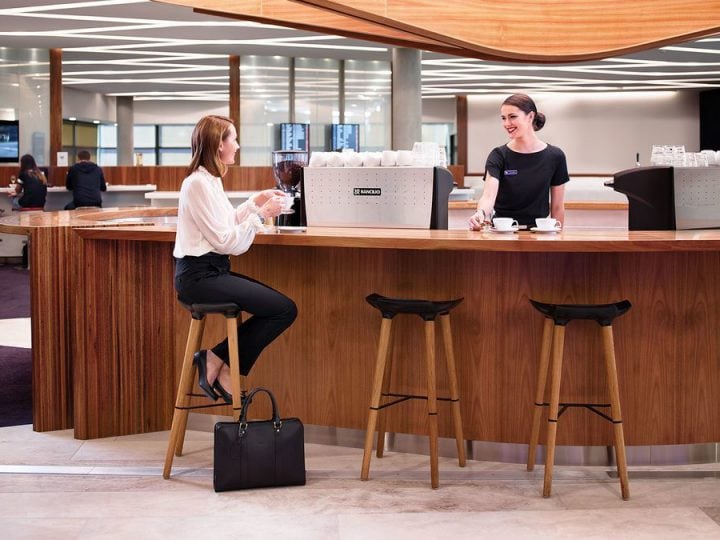