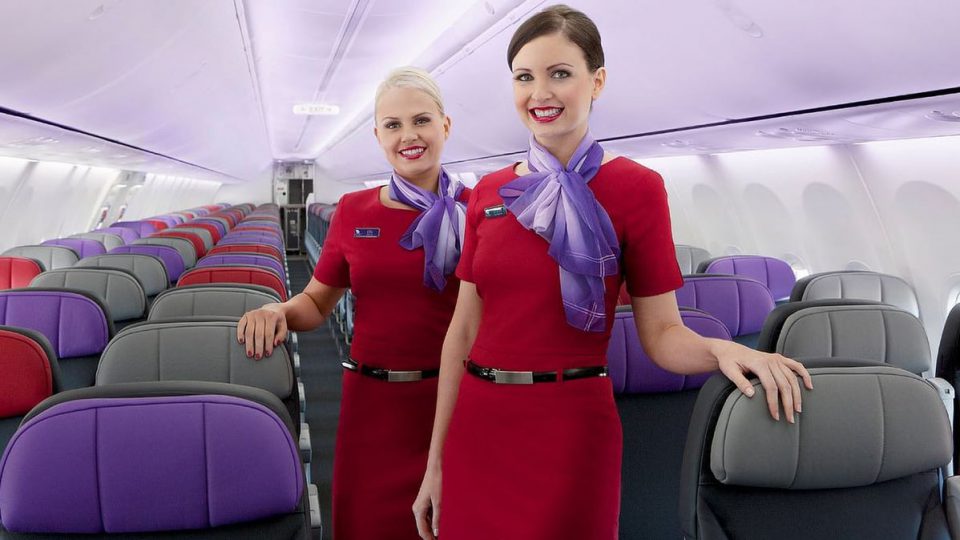 From today Virgin Australia’s existing Economy fare brands, Getaway, Elevate, and Freedom, will be replaced by Lite, Choice and Flex options. In addition, Virgin has scrapped their Business Saver fare, with a single choice now available at the pointy end.

The move gives passengers the most diversified range of airfare options on the domestic market, as Virgin becomes Australia’s only airline to offer Economy, Economy X, Business and seat-only Economy fares. The new fares, which are on sale from today, enable Economy passengers to decide what level of service they require. Similar to Jetstar’s offering, Virgin Australia passengers who don’t want a checked bag, seat selection or increased flexibility have the option to opt-out and save.

The news isn’t exactly shocking. Following Virgin’s sale to US private equity group Bain Capital in September of 2020, Bain told us they understood the airline’s best chance for success was in the mid-market hybrid model. This way, they could compete with Qantas’ full-service product and low prices offered by its budget subsidiary Jetstar. The good news is it appears Virgin Australia will be more closely positioned towards the full-service model, rather than its budget predecessor Virgin Blue.

Here, we take a comprehensive look at the changes to Virgin Australia’s fare brands.

If you need to make changes or cancel your upcoming flight, the below fees may apply. For flight changes, you will need to cover any fare increase if the new fare is more expensive than the original fare paid.

There are no substantial changes to Virgin’s checked baggage allowance, apart from the new Lite fare brand which only includes one carry-on bag. Travellers who wish to check a bag on a Lite fare will need to pay an additional fee, even with Velocity status.

You can purchase up to two bags through the Virgin Australia website or over the phone. With the introduction of unbundled fares, Virgin has dropped their online baggage fees, but bags booked over the phone will now cost more. That’s good news as guest contact centre representatives can honour the online rate over the phone if you experience errors when adding a bag online.

Virgin says that guests who pre-purchase a bag and decide to change their flight can have this allowance transferred to the new booking. How this works is yet to be seen.

There are slight changes to Virgin’s overweight baggage fees. If you arrive at the airport with a checked bag that exceeds your limit, expect to pay an additional fee as below.

Passengers who book a Choice or Flex fare in Economy, or decide to fly in Business will receive complimentary seat selection.

Passengers who book an Economy Lite fare will need to pay for the privilege of selecting their desired seat. The cost to do so will start at $7 for a standard seat, and vary depending on the length of your flight. Velocity VIP and Platinum members will receive complimentary seat selection.

Virgin says that all paid seats will be non-refundable unless there is an involuntary change or cancellation. If for some reason you are involuntarily downgraded from Economy X to a standard seat, or from a window/aisle to a middle seat, the refund process should happen automatically.

As was previously the case, Virgin will block the first portion of the cabin for selection by elite Velocity members. On the 737-800, this means rows six through twelve will be blocked, as below:

Although the airline says tea, coffee and water is always included in Economy, we have found this isn’t the case on some ultra-short flights. As a regular passenger between Hobart and Melbourne, I’ve found some crew will only offer water (blaming the short flight time), while others include hot drinks. It is entirely possible that this is an actual policy, but the haphazard nature leads me to believe it may come down to cabin crew.

Based on our testing, Virgin’s new fare brands haven’t had a significant impact on price. The saving for Lite over Choice is surprising, with just $10 the difference on our Brisbane-Melbourne dummy booking.

Here’s how Virgin Australia’s new fare types stack up for a one-way journey in the first week of November.

When will Virgin Australia’s new fares be available?
The new fare structure will go live on 19 August 2021, with all fares available for booking immediately. The only exception is Economy Lite fares which can be booked for travel commencing 10 September 2021.

Why can’t I find an Economy Lite fare on my preferred route/date​​​​​​​?
Economy Lite fares will only be available on selected routes at certain times and may have sold out on some flights.

What about my existing Economy booking? Will I need to purchase checked baggage and seat selection? ​​​​​​​
There will be no impact to existing Economy bookings made before 19 August 2021. The fare rules that applied when you booked your booked fare will still apply.
​​​​
Will I earn Velocity Points on an Economy Lite fare? ​​​​​​​
Yes, Virgin Australia flights will continue to earn 5 Velocity Points per $1 spent. 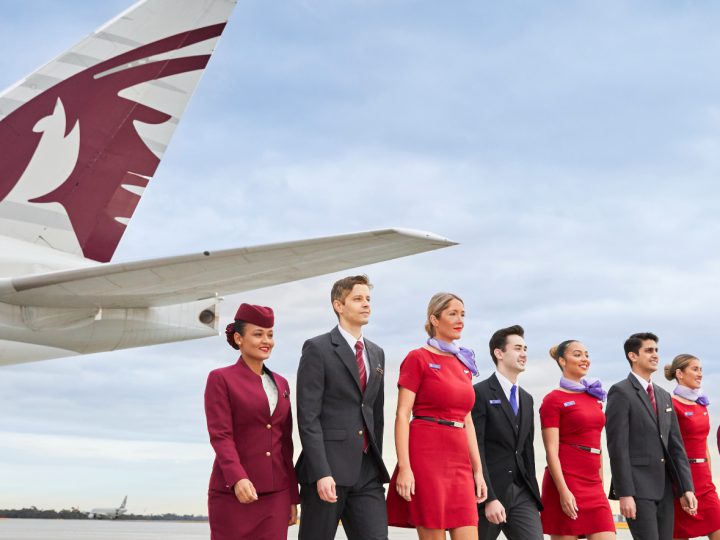