Scroll down to learn more 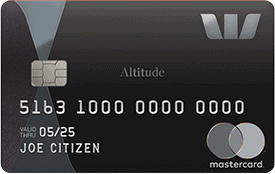 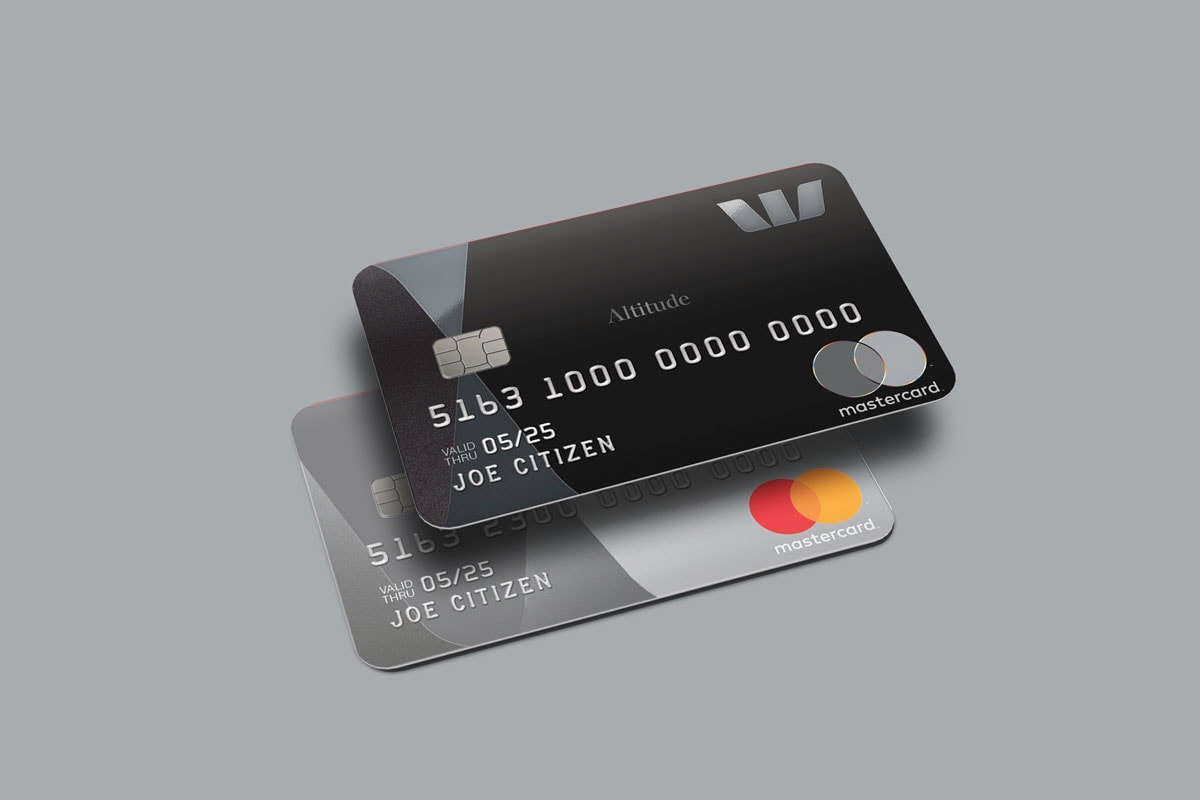 As if that’s not enough, you’ll also get the highest Qantas earn rate from Westpac as well as complimentary Qantas Club airport lounge access, included insurances and a discounted annual card fee of $200 for existing Westpac customers in the first year!

Relax before you fly with 2 complimentary Qantas Club airport lounge passes each year. Simply register your Altitude Black card and purchase a selected Qantas product or service within Australia.

Westpac’s Altitude card range offers applicants a choice of destination for their points. You can choose to earn directly into the Qantas or Velocity frequent flyer programs, or alternatively into Westpac’s own loyalty program Altitude Rewards.

Which card is for you best depends on where you plan on redeeming. If you want to fly with Virgin Australia for example, you’ll want to send your points to Velocity Frequent Flyer. It’s also worth considering the sign-up bonus of each card, as these will differ based on the program you select.

Those who opt into Altitude Rewards will be able to transfer their points into the loyalty schemes of Singapore Airlines, Cathay Pacific, Malaysia Airlines and Air New Zealand.

The Westpac Altitude Qantas Black card earns 0.75 Qantas Points per $1 spent, capped at $250,000 spent on eligible purchases annually. This annual limit resets in January each year, based on your statement date. Bonus Points earned are not part of your annual cap. 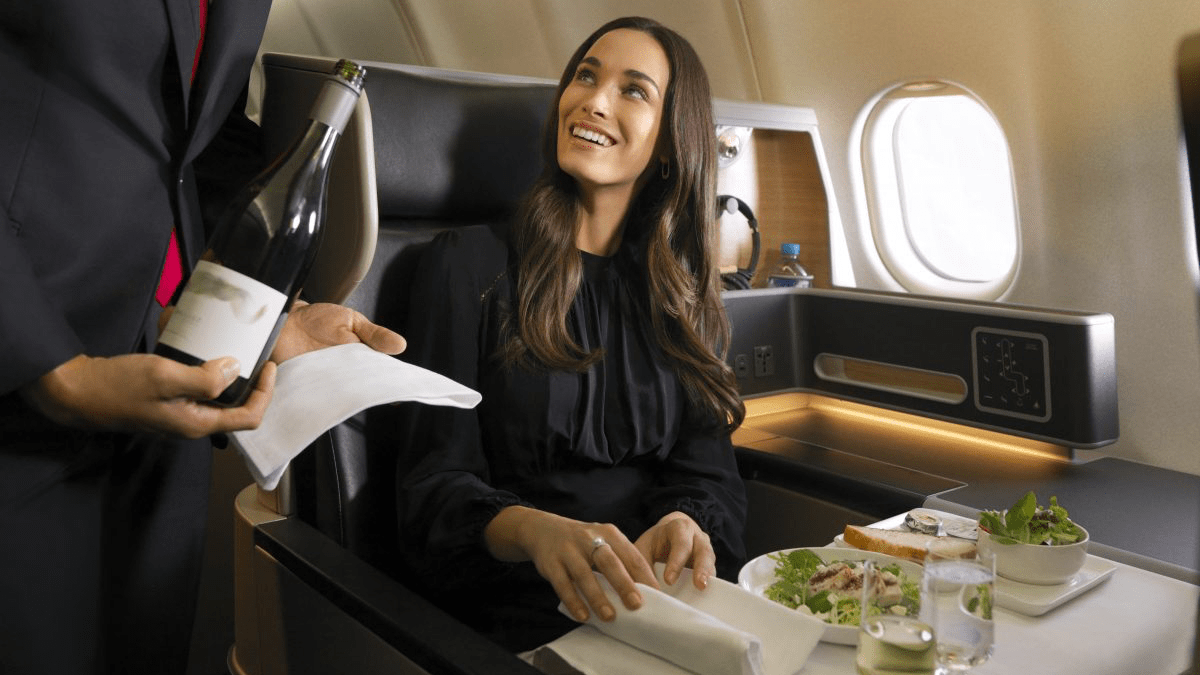 The Westpac Altitude Qantas Platinum card earns Qantas Points points which can be redeemed for a multitude of rewards including retail products (poor value), flight upgrades and reward flights. You could make some excellent redemptions using the 120,000 Qantas Points signup bonus. Here are some of our favourite examples:

Qantas Business To US East Coast

Fly Qantas business class to the US East Coast with the journey from Sydney to Los Angeles requiring 108,400 Qantas Points.

Qatar Airways have received numerous awards for their fantastic Qsuite business class product. As a OneWorld partner airline, you can redeem 104,500 Qantas Points from Perth or 119,200 from elsewhere in Australia to get to Doha.

Arguably one of the best cheap Qantas redemptions is to fly Emirates First Class to New Zealand. If you book a First Class ticket on the A380, you’ll even enjoy an onboard shower! Although Emirates has temporarily suspended this route, this is an option to consider once flying resumes. A one-way redemption costs 62,200 Qantas Points, meaning the signup bonus alone is almost enough for a return trip!

An upgrade to Business can make the world of difference on a longer 4-5 hour domestic trip such as Perth to Sydney/Melbourne/Brisbane, or when flying Trans-Tasman across the ditch. On Flexible Economy tickets, these upgrades cost 10,900 or 11,900 Qantas points respectively. If you book the cheaper Discount Economy fares, you’ll need 27,200 points for domestic or 21,800 points for international upgrades.

If you’d prefer to fly within Australia, those 120,000 Qantas Points can get you six short domestic business flights such as Melbourne to Sydney, Adelaide, Canberra or Hobart.

Catch The Indian Pacific Train from Sydney to Adelaide

In late 2020 Qantas introduced Classic Rail Rewards with their partner Journey Beyond. Although it isn’t the same great value as a flight reward, luxury train travel is a different and exciting reward option. The 2-day, 1-night trip includes accommodation, gourmet meals and off-train activities.

The Westpac Altitude Qantas Black card is a great option for those after a Qantas Points earning credit card. Although the earn rate is lower than other offers, the huge signup bonus and reduced annual fee make it a very attractive offering.