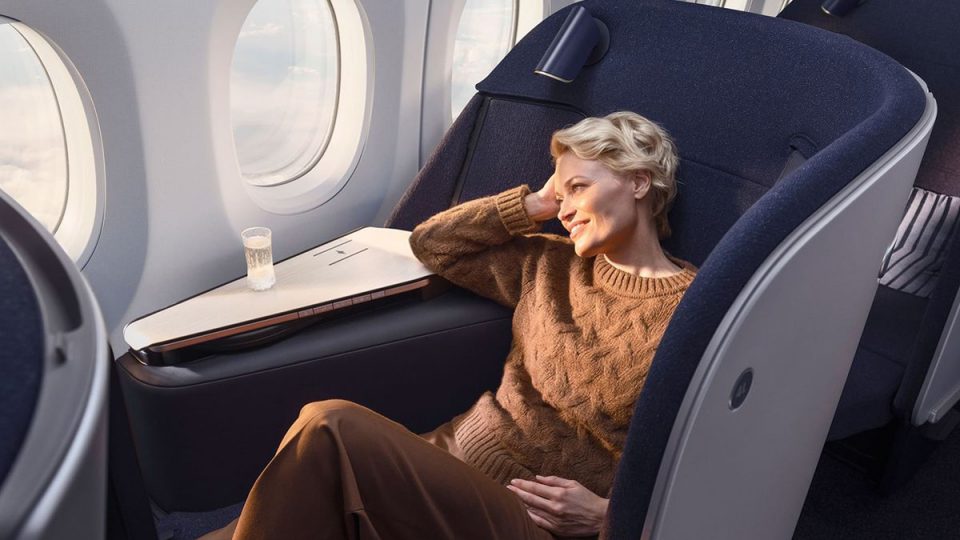 Earlier this month, Finnair announced a rather beautiful new business class cabin to be launched later this year. Eventually, we will see this new product on all existing A330 and A350’s in the Finnair fleet, but the first route has just been announced, and it’s the Helsinki to Singapore sector, which is operated by an A350. (H/T Mainly Miles) 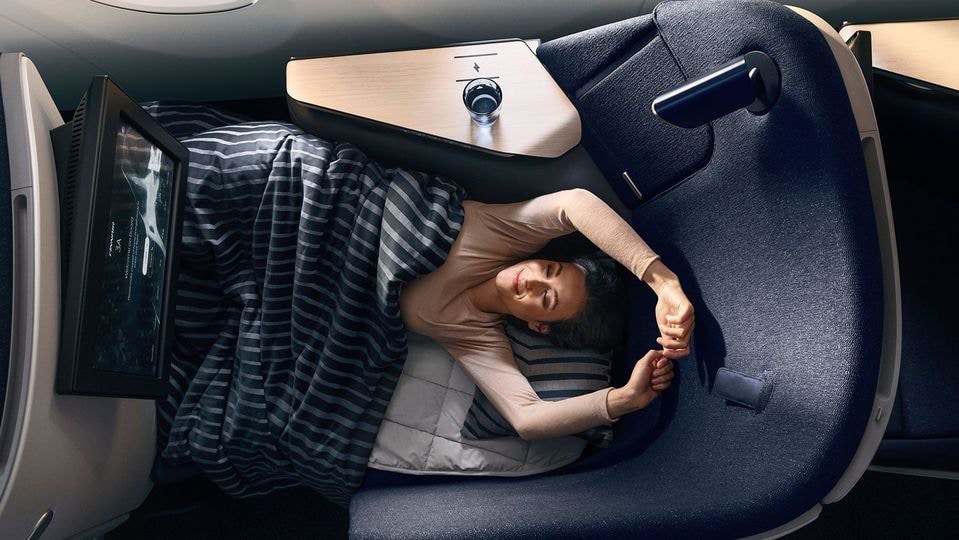 As it runs out, I will be in Europe after reviewing the direct Perth to Rome flight operated by Qantas, so I figured this would be a suitable way to get back!

Finnair is one of the few airlines that doesn’t charge exorbitant “carrier surcharges” on award bookings. This means that the tax part of a reward booking on Finnair (regardless of which program you use to book) is extremely cheap.

If you’re used to booking with Qantas Frequent Flyer Points, you’re not familiar with the high “taxes” that accompany almost all reward bookings.

While Finnair doesn’t fly to Australia, they do fly to Singapore, Bangkok, Tokyo and Hong Kong, which I would consider key transit hubs for Australian travellers looking to fly to Europe or the US.

Considering I live in Perth, Singapore is a very convenient hub, and Finnair offers a very attractive value proposition so let’s have a look!

While you can pay less than $60 in taxes, it all depends on the departure city in Europe. I decided to fly from Brussels to Helsinki and then onto Singapore. The total cost for this ticket is 70,000 Asia Miles and only AU$60 in taxes. An absolute bargain! You can easily transfer American Express Membership Rewards points to the Asia Miles program and redeem those points online for Finnair operated flights. 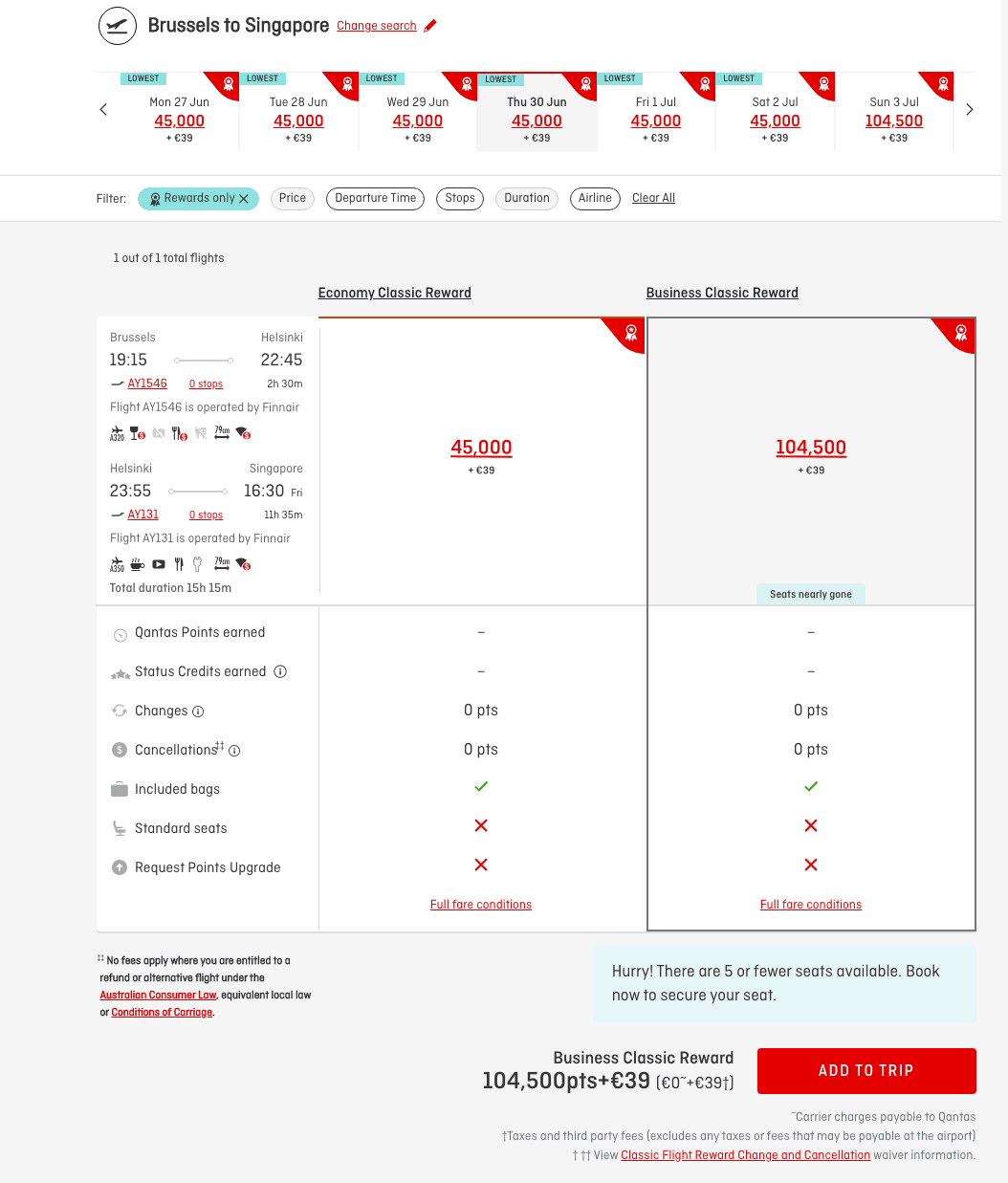 My favourite “hack” to get cheap business class tickets out of Europe to Asia is to simply price tickets out of Scandinavian cities such as Stockholm (ARN) or Oslo (OSL). You can achieve cash fares in business for not much more than what you would pay in the economy. In this case, Finnair is currently running some excellent deals out of ARN to Singapore and Bangkok. For just a smidge over 2k, you will score a business class flight featuring the new cabin configuration. 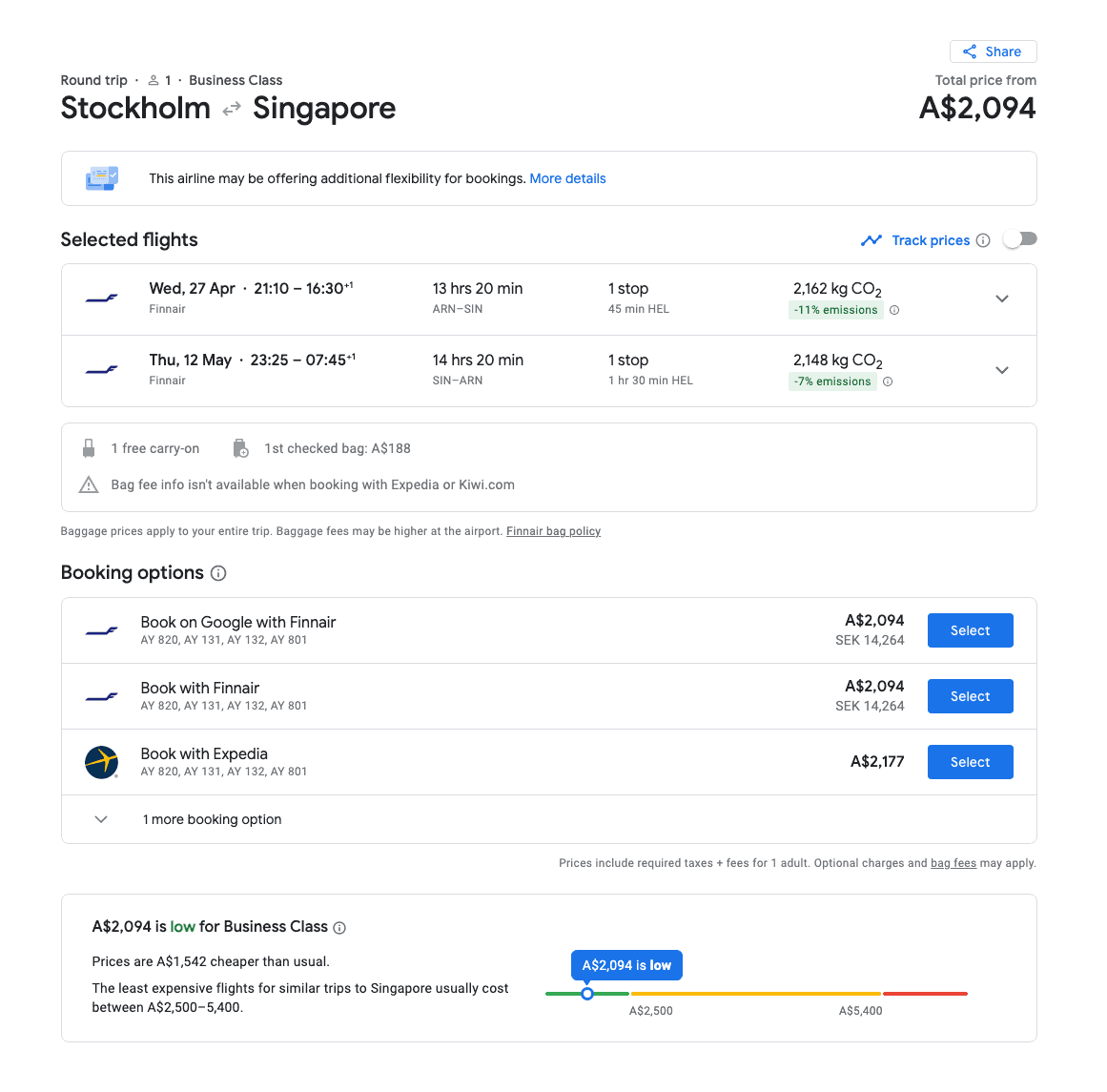 My personal strategy for maximising these fares (works well if you travel to Europe a few times during the year) is to first position using frequent flyer points, i.e., Australia to Europe on points, and then book a cash fare back with the return date set into the future when you plan to return to Europe. There are plenty of cheap options from Singapore to get to any Australian city.

Thanks to the low fees associated with Finnair award tickets, you can save yourself a stack of money by strategically positioning to Singapore/Bangkok/Tokyo on your way to Europe. So instead of paying $600 + to fly Emirates business class, look into a more creative routing next time and save your $ for when you get to your destination!

Check out the Amex Platinum before February 27th and score 250,000 bonus points which is enough for a Finnair business class flight from Singapore to Europe return! 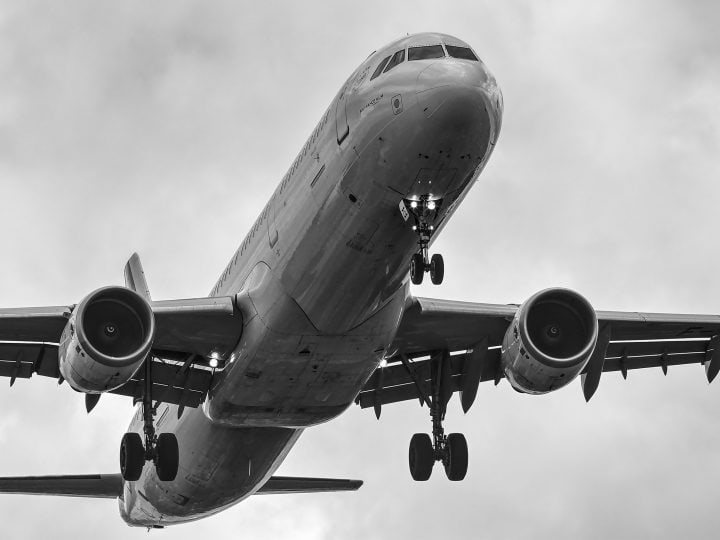 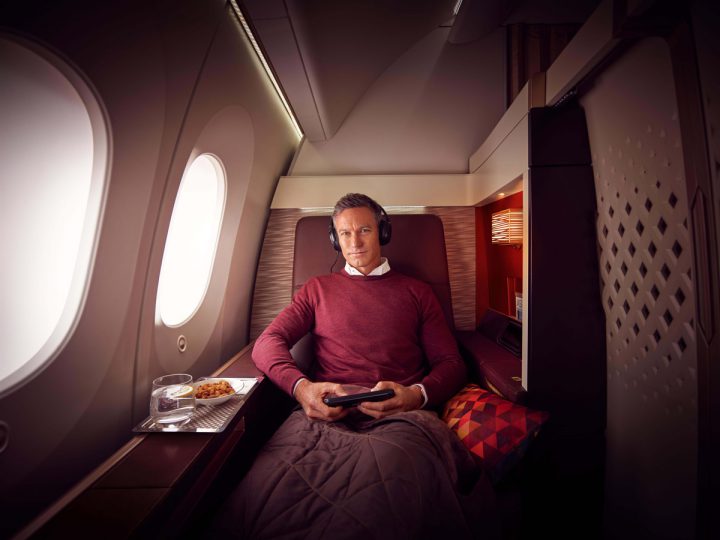 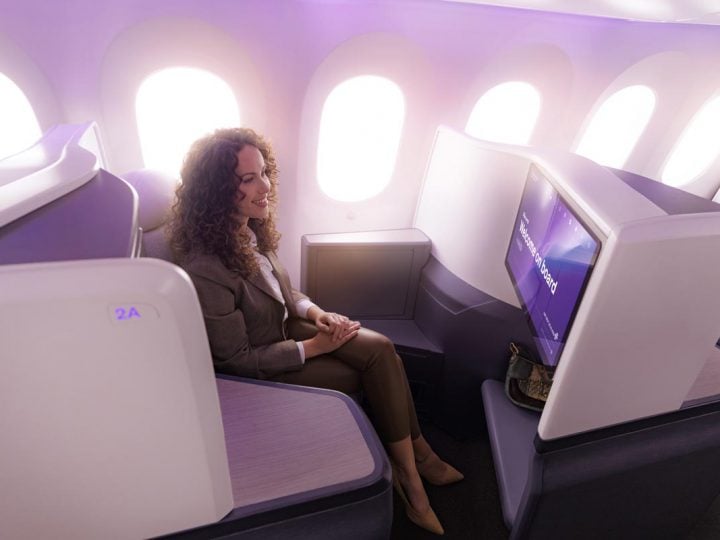