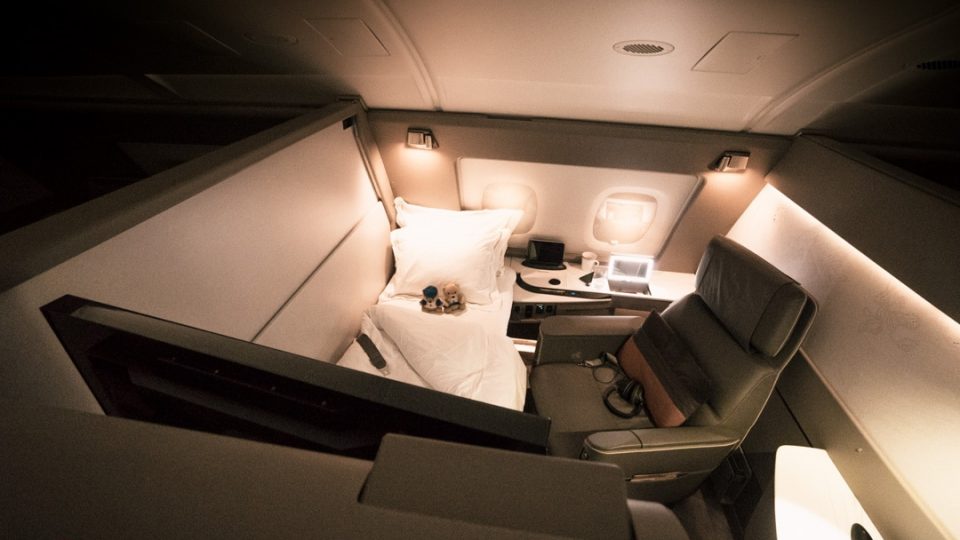 Overall I was very impressed with the new first class cabins, the subtle, understated luxury combined with the outstanding level of service Singapore Airlines is already known for made for another fantastic first class experience.

The new Singapore Airlines First Class suites on the A380 were probably one of the airline’s most anticipated products in 2017. After much speculation, the first pictures leaked back in November left many wondering if this dentist office in the sky would be the final version or merely a design mockup. As it turned out on the grand reveal, the pictures were real, and although the press photos looked slightly underwhelming compared to the Emirates new first class suite on the 777, I must say that I was highly impressed when experiencing the suite in “real life”.

Check out my New Singapore Airlines A380 Double Suite Review from Singapore to Zurich. 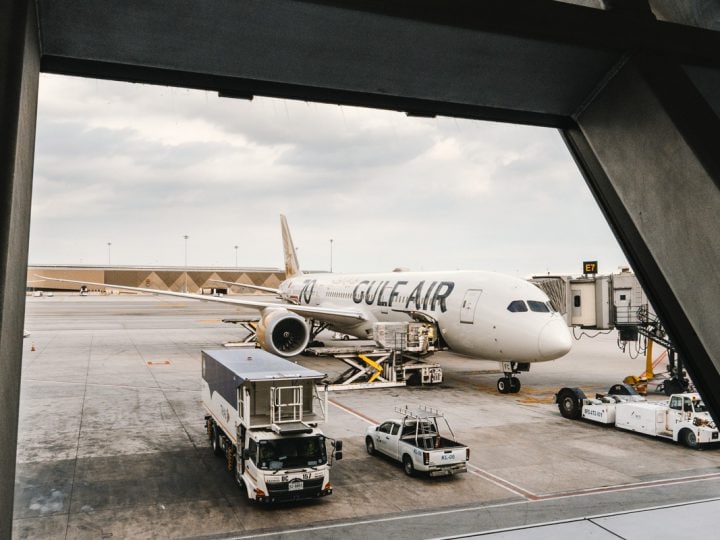 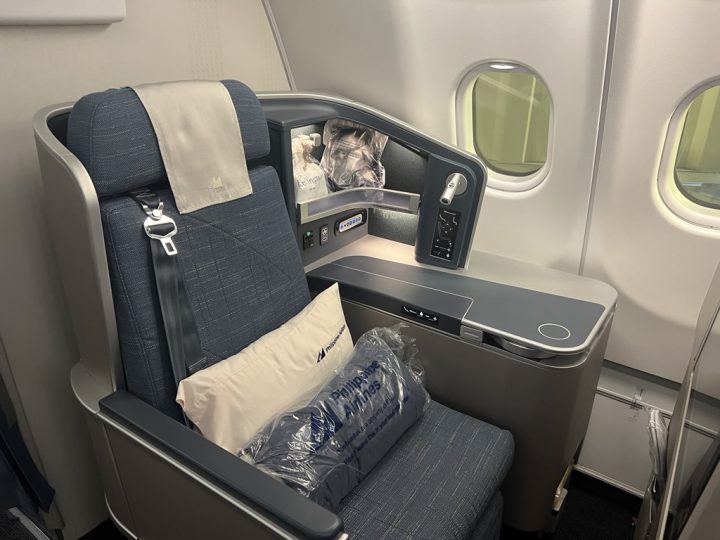 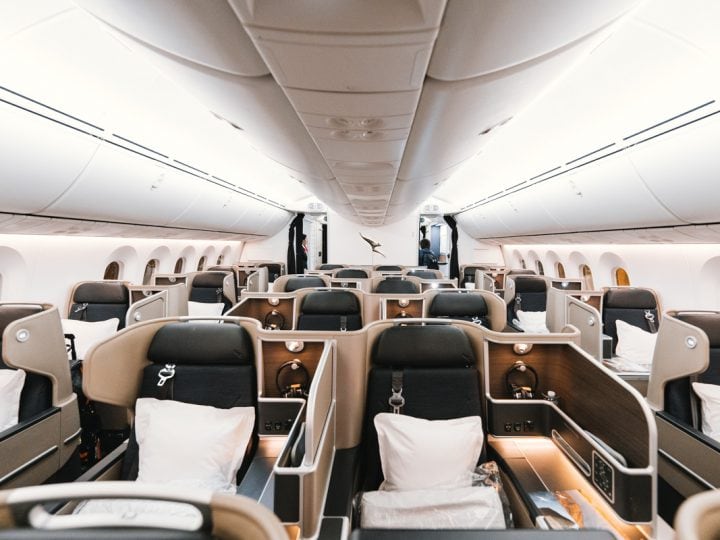