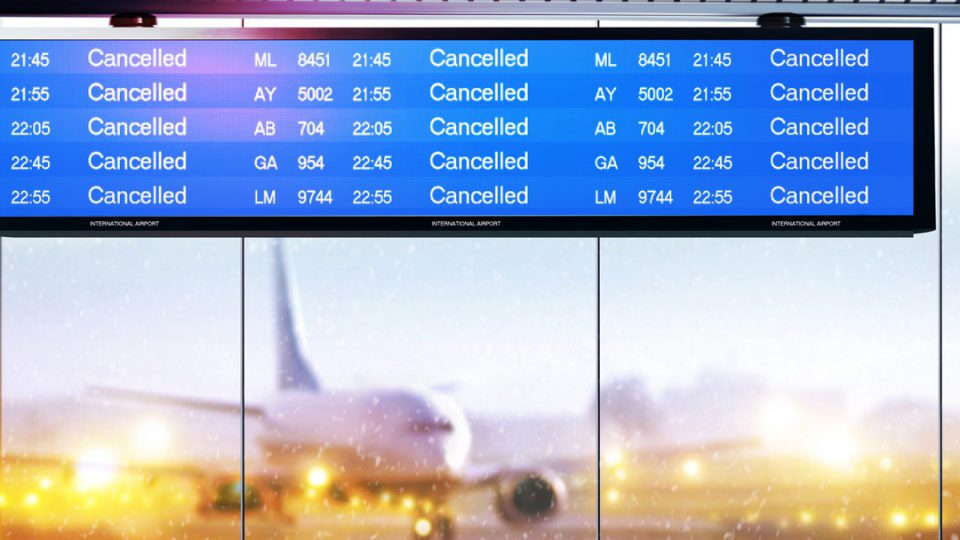 If you have high hopes of overseas travel anytime soon… forget about it. Today Qantas send out a clear signal of doubt in international travel by cancelling most flights right up until the end of October.

The only exception appears to be New Zealand, Qantas still has high hopes of a travel bubble happening soon. Everyone is expecting New Zealand to be our first international destination (that doesn’t require a 14 day quarantine period).

If the situation does change, there’s no doubt Qantas will be ready to move in with more flights as demand increases and more countries start having so-called travel bubbles between each other.

If that’s the case, is Australia becoming a hermit kingdom and victim of its own success? This also makes me wonder at which stage Qantas will need financial support; unless of course, domestic travel opens up and demand increases.

What to do if your Qantas flight has been cancelled?

Depending on how you booked your flight, you will either need to deal directly with Qantas or your travel agent. If you booked through a third party website, they would act as your online travel agent.

We always recommend waiting until the airline cancels your flight (which is highly likely these days). In this case, you have more rights as apposed to you cancelling the trip.

“If we’ve cancelled your Qantas flight, we’ll rebook you on the next available flight to your booked destination (if possible), at no additional cost to you. Alternatively, you can choose a flight credit or a refund. You won’t be charged any change or cancellation fees. We’ll be contacting anyone whose flight has been impacted as soon as possible.”

Qantas has also introduced more flexibility for classic flight reward bookings, in which case cancellation fees will be waived regardless of whether you or the airline decides to cancel (until October 31).

If Qantas cancelled your flights, they will get in touch with you. While you can be proactive and reach out, you could also opt to wait. 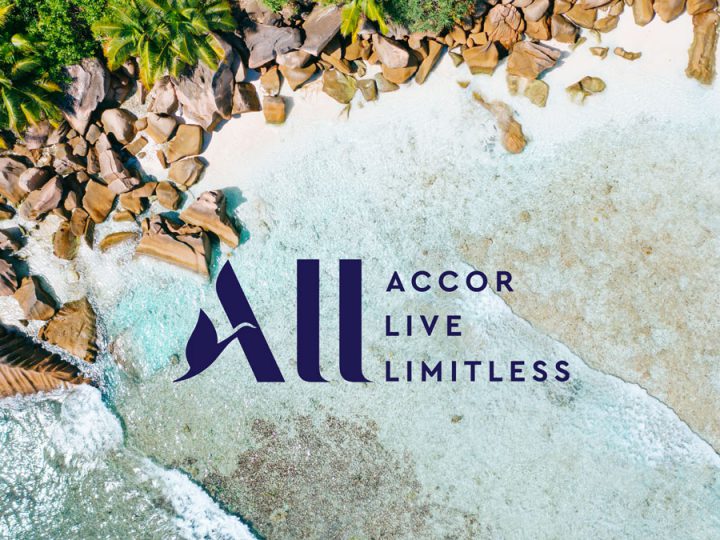 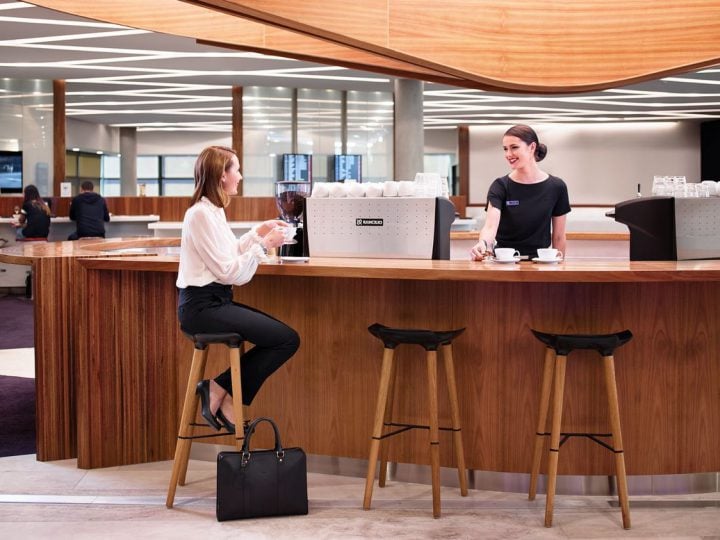 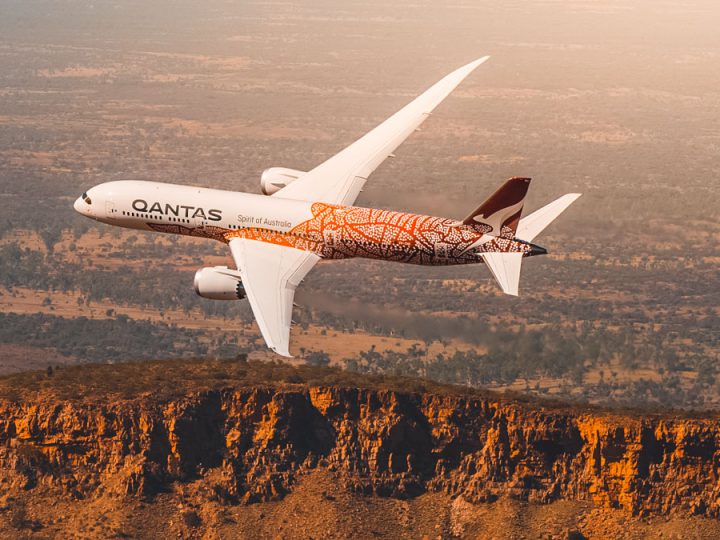