Qantas Frequent Flyer Changes - What You Need To Know 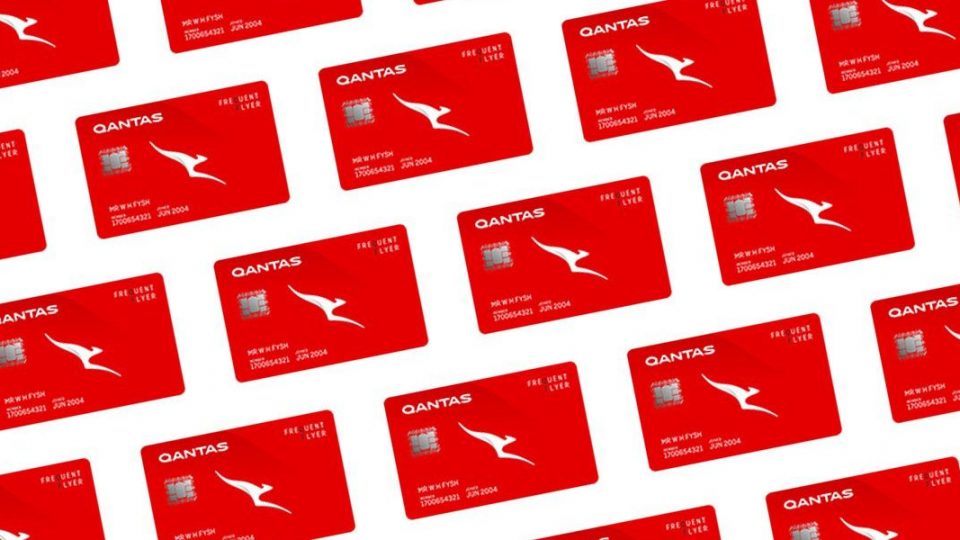 Since we’ve seen a year of devaluations across multiple airline programs, Qantas figured it would be rude not to jump on the bandwagon and announced a slew of changes coming to the program on September 18, 2019, as part of a year-long overhaul.

Some of the changes are good, but of course, there are plenty of bad ones. Let’s go through the positives first.

Qantas promises 1 million more Classic Reward seats for its frequent flyers. While this sounds great, most of these seats will be coming from a new line up of redemption partners. These are Air New Zealand, Air France, KLM and Bangkok Airways.

This is both good and bad, good because you will be able to see a whole year worth of award seats. Bad because everyone else will be able to see those seats too! This is all part of the new Qantas Frequent Flyer portal which started to roll out today and will keep improving with new features over the next 12 months.

Qantas is somewhat infamous for their outrageous “carrier surcharges” levied on award seat redemptions. The airline is promising to reduce these fees by “up to 50%”. The key words being “up to”. Essentially what they’re saying is: we’re still going to rip you off, but not by as much.

The reduced rates will be available from today on Economy reward bookings and for those booking premium cabins (as you should be) the reduced fees will start from September 18.

Qantas is introducing a special recognition for those who earn points from anything except for flying. The Points Club will launch with two tiers of “status”. While the details are still a bit unclear, the entry level will kick off from 150,000 points earned in a calendar year and benefits will most likely include lounge passes, discounts and bonus status credit earning opportunities.

From September Lifetime Platinum Status will be introduced. However, this will be for those who basically live inside a plane (and probably on the most expensive first class ticket) with a requirement of 75,000 status credits; yikes!

If for some reason you like using points to fly economy (almost always terrible value), you’re in luck. Economy classic rewards will drop by up to 10% starting today.

Of course, to offset those few enhancements, there’s also the bad. This will affect those who use their points to lux it up at the front of the plane. In short, everything will get more expensive by up to 15%.

Using Qantas points to upgrade has always been a bad value proposition (unless you aren’t paying for your own flights), but from September 18 it will get up to 9% worse with the number of points required set to increase.

To offset the reduction in “carrier surcharges”, Qantas has decided to increase the points required to book premium seats (including partner award bookings). From September 18 you can expect to pay up to 15% more. This also includes all domestic routes; no one is left behind!

The Oneworld classic flight reward has always been a sweet spot redemption, allowing you to fly around the world (or plan creative return trips at a discount) in business for 280,000 points or 420,000 points in first class. Sadly both these redemption types are increasing as well, business class is going up to 318,000 points and first class will go up to 455,000 points.

Status requirements also remain unchanged, so there’s no need to panic about obtaining silver, gold, platinum, platinum one and the soon to be released lifetime platinum.

While I’m yet to analyse the carrier surcharge reductions, this is probably the most welcomed news. However, it will all come down to the final numbers and whether the points increase will be a greater cost compared to the surcharge reduction.

From the few samples I’ve seen, this won’t be the case.

For example, the Sydney to London route in first class will cost 49,800 more points, but the surcharge will be reduced by $380 (on a return flight). To achieve the status quo, we would need to get a reduction in surcharges by at least $490 (valuing a point at 1c).

The people who will benefit from the carrier surcharges the most will probably those who have points in other one world programs such as AAdvantage and Asia Miles.

The addition of Air France and KLM are probably the most welcome news, and I really hope we will get access to Air France’s La Premier first class product – fingers crossed! 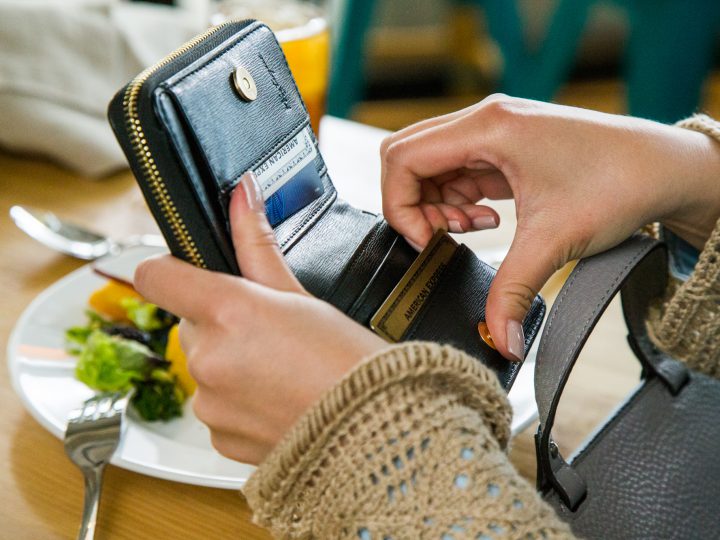 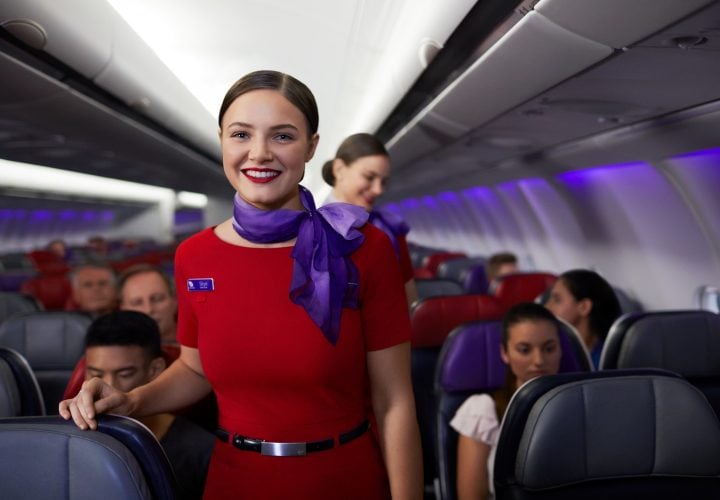 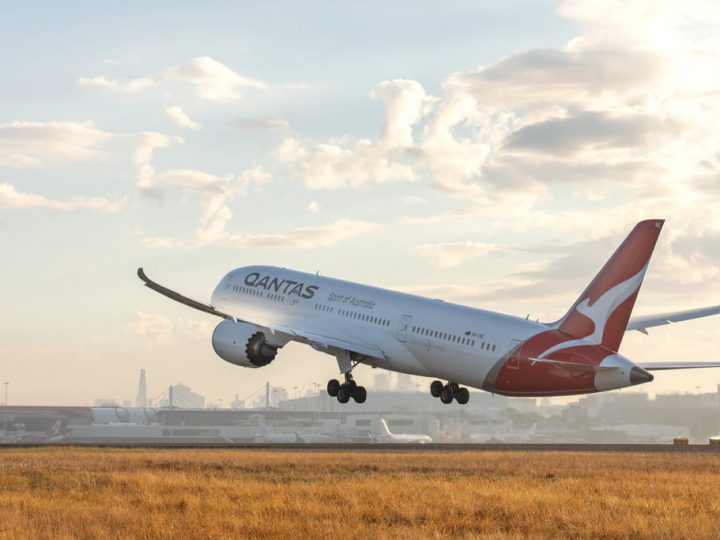