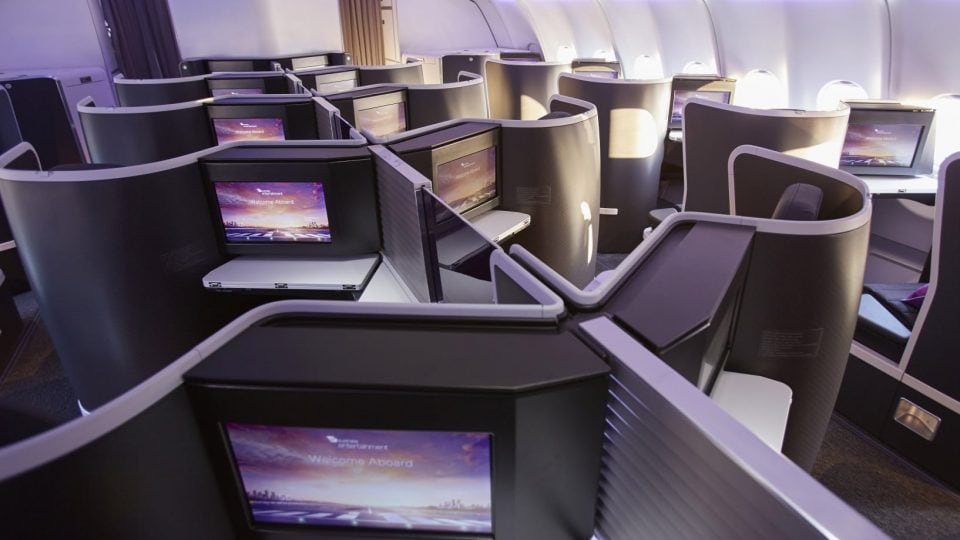 The whole aviation sector is feeling the effects of the pandemic, and especially Virgin Australia is doing it tough.

In a bit to support their frequent flyers, Virgin Australia has just announced a plan to give frequent flyers a status top up over the next three months.

The points handed out are roughly the equivalent of what you would earn over the same period if you were flying but definitely isn’t as generous as Qantas who are offering their frequent flyer a very generous one-year status extension.

Edit: Virgin Australia is now matching Qantas in giving 12 months of status extension + they are also giving bonus status credits as per below!

“In addition to the Status Credit gift recently announced, we’ll also be extending and preserving the current Status of all Velocity Frequent Flyer Silver, Gold and Platinum members for a further 12 months.”

This means that there are no minimum flight sectors required to maintain your current Status, for the next 12 months.

The first round of bonus points should hit frequent flyer accounts from the start of April 2020, and two further “payments” will be made over the following months.

How many status credits will I get?

The number of credits paid out will depend on your current status level as per the table below:

Will I still need to fly the required sectors?

Yes! While the status credits could potentially push you into another year of frequent flyer status, you are still required to fly segments on Virgin Australia coded flights. For example; to retain Platinum Status, you will need to fly 8 VA coded flights.

It’s great to see Virgin Australia coming to the aid of their most loyal customer. That said, they have been outdone by their rival Qantas who offered frequent flyers a whole 12 months of status extension.

Edit: Virgin Australia has just upped the offer adding an extra 12 months of status! It’s currently the most generous airline offer out there!

However, Virgin Australia has bigger fish to fry right now and are still at risk of not surviving the current crisis. If you currently hold a large stash of Virgin Australia points, check out my article on why I think it’s a good idea to transfer some of them now. 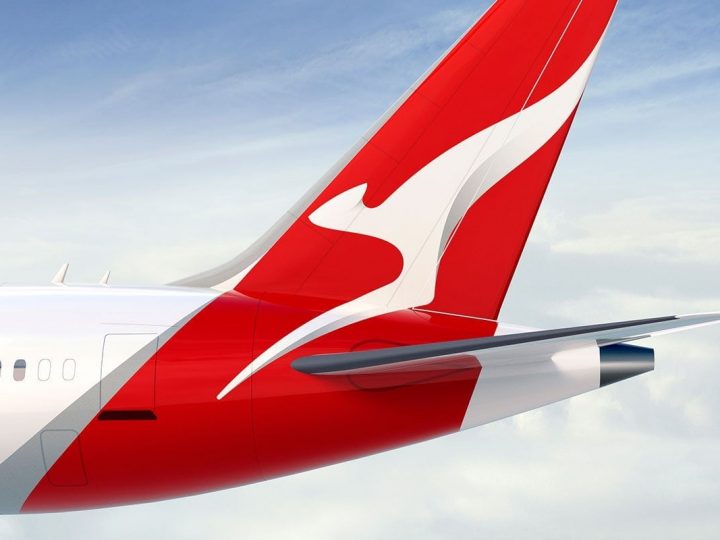