Your Guide To The Qantas Fleet 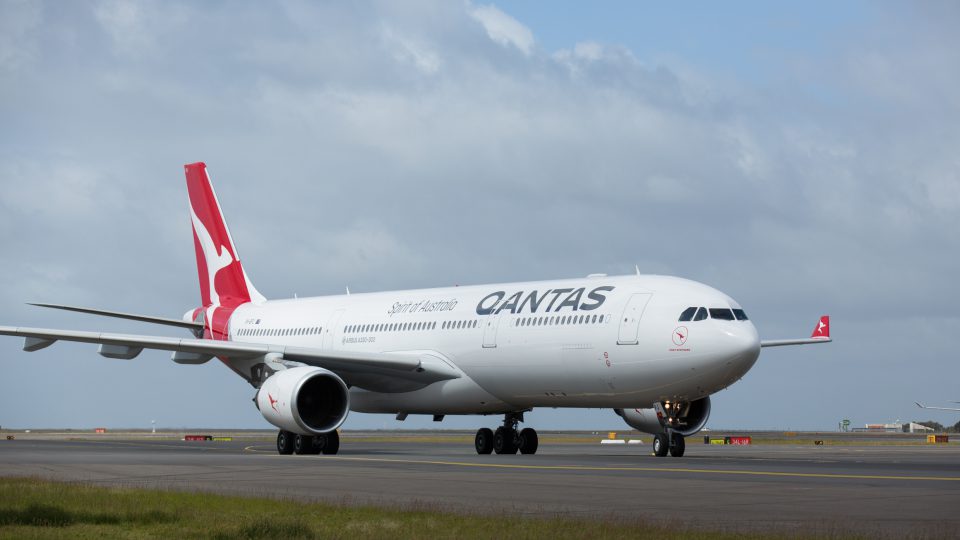 This beginners guide is an introduction to Qantas’ expansive fleet. We will take you through each aircraft operating under the Qantas/QantasLink brand including where they fly, seating arrangements and other interesting details!

Tip: Also check out our complete guide to Qantas Lounges or get a free Qantas Frequent Flyer membership here.

The Boeing 787-9 Dreamliner is Qantas’ most modern aircraft, with the first of the type delivered to the airline in 2017. The Boeing 787 features state-of-the-art technology to improve passenger comfort and fatigue, including cabin pressurisation that is 2000ft lower than traditional aircraft with improved cabin humidity.

There are 11 Dreamliners in Qantas’ fleet, flying routes including:

The Airbus A380 is the world’s largest passenger aircraft, iconic for its double-decker appearance. The A380 is the only Qantas aircraft to feature First class, with an expansive suite and fully-flat bed awaiting travellers. The 12-strong fleet operates some of Qantas’ international long-haul routes to destinations such as Los Angeles, Singapore and London.

Qantas’ Airbus A380 aircraft seat between 484 and 485 passengers depending on the layout:

Want to know more? Check out our Qantas A380 First Class Review!

Qantas operates two Airbus A330 variants, the -300 and shorter -200 which features improved range over its longer sibling. These aircraft are a passenger-favourite, especially on key Australian domestic East to West Coast routes with lie-flat beds in Business class and a larger economy cabin (which means more chance of a spare seat next to you!).

Want to know more? Check out our Qantas A330-200 Business Class Review!

The Boeing 737-800 is often referred to as the workhorse of the Qantas fleet, flying between several key domestic destinations all around Australia plus some short-haul international services including to New Zealand and Fiji. Qantas holds around 80 B737s, making the type the most common in the fleet.

Qantas’ B737 aircraft seat 174 passengers in a two-class layout:

The Airbus A320 is the largest aircraft in QantasLink’s fleet. Operated by Network Aviation, the A320 services selected flights within Western Australia. Each aircraft formerly flew in Jetstar colours and retain the Jetstar-spec cabin, without the bright orange accents. Currently, there are only six QantasLink A320s in operation, although plans to shuffle aircraft from Jetstar would increase this number.

QantasLink’s A320 aircraft seat 180 economy passengers in a 3-3 layout:

The Boeing 717 is a single-aisle aircraft noticeable for its engines at the back of the fuselage near the aircraft tail (hint: row 19 is best for wing/engine views). QantasLink’s Boeing 717 aircraft were previously operated by National Jet Systems for the past 15 years, although Qantas plans to take all twenty 717’s aircraft back in-house.

QantasLink’s Boeing 717 aircraft accommodates economy travellers in a 2-3 configuration, with 12 of the type adding a business class cabin in a 2-2 layout. These aircraft often fly on routes with lower demand such as Sydney to Canberra or Hobart.

QantasLink’s Fokker 100 type is quite similar to the B717 with the same 2-3 seating layout and equivalent engine placement. In fact, non-aerosexuals would most likely struggle to tell the two apart. The main difference from a passenger perspective is the absence of Business class on the F100, and while QantasLink operates three different configurations (A Series, G Series and T Series), each seats 100 passengers. A total of 17 Fokker 100 aircraft are based in Perth and flown throughout Western Australia.

QantasLink fly three De Havilland Canada Dash 8 variants – the Q200, Q300 and Q400. These turboprop aircraft all follow a similar 2-2 all-economy configuration, with the advantage of no middle seat. Each type is operated by smaller subsidiary airlines, with the Q200’s and Q300’s operated by Eastern Australia Airlines and the Q400’s operated by Sunstate Airlines. In total, there are around 50 Dash 8 aircraft in service with QantasLink. 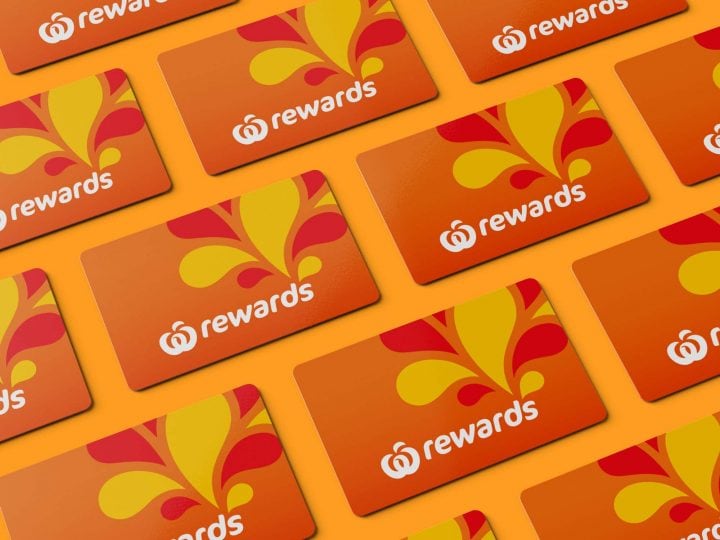 Pocket 20,000 Qantas Points On A New iPhone With Everyday Rewards 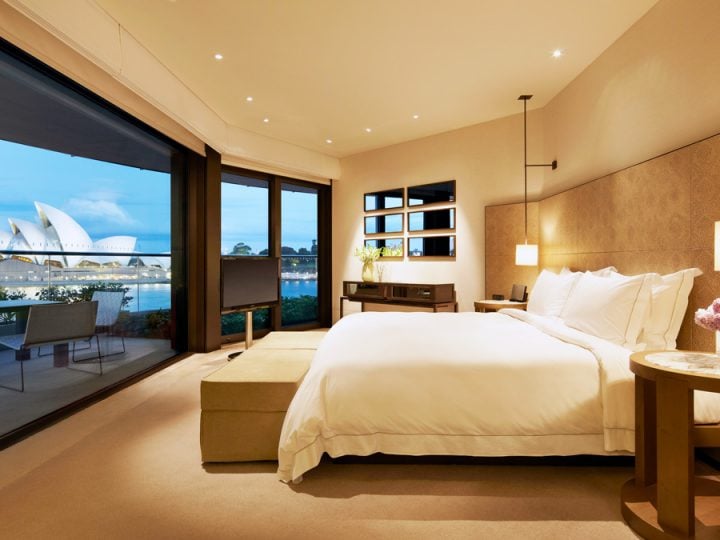 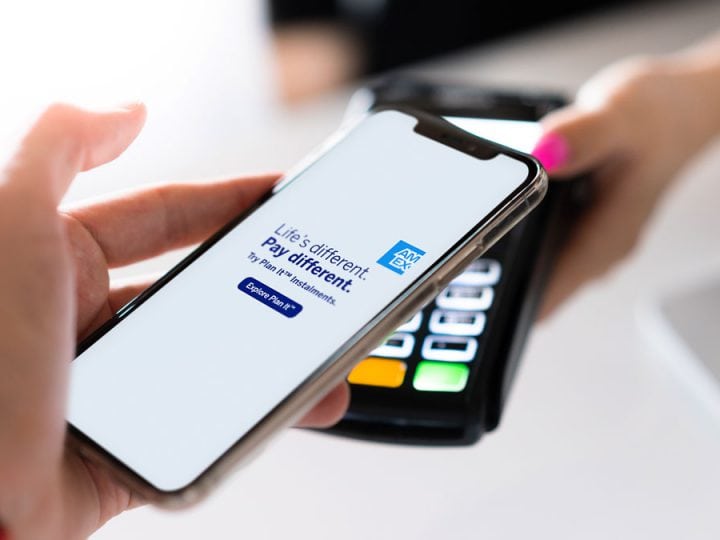 Guide To: American Express Plan It