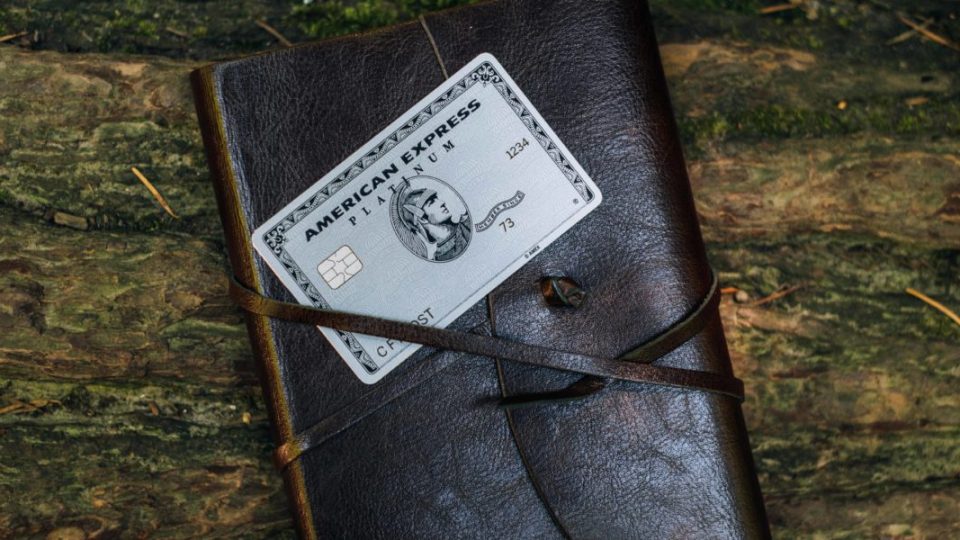 Over the last few days, I’ve noticed Singapore bloggers talking about American Express promotions being rolled out which are rather generous.

My friend Mark at The Shutterwhale announced that American Express was doubling miles for Platinum and Centurion card holders.

While Singapore based cards have slightly different earn rates compared to Australia, they are still very much the same. Which made me wonder… are we going to get something in Australia?

This makes me think we’re next in line for a “points bailout”!

The theory seems to be half confirmed for now as I noticed that my cashback rate on my personal Platinum card had increased from $5 to $10 per 1000 points.

I just noticed a very clear hint in my account! Double Rewards! However, after clicking it, the message disappeared (luckily I took a screenshot).

Other AMEX cards like the Qantas American Express Ultimate Card do not qualify for double rewards.

From the screenshot, we can see that Amex are offering Double points on eligible spend and double value for using your points to pay charges! Until 20/07/20

I could only see this rate on my personal Platinum Charge card, both Explorer, Business Platinum and Platinum Edge remained at the regular $5 per 1000 points.

If you’re not familiar with the Amex cashback feature, it works where you pay off individual charges on your card with points. The standard rate is 1000 MR points for $5 or 1.125%

Will we also get double MR?

Singaporean based Platinum and Centurion holders have also been given double earn rates on expenses. In Singapore, the promotion is capped, but their earn rates are also much more lucrative compared to Australia.

I’m hoping we’ll also see double earn rates in Australia which would bring the redemption rates back in line with what they used to be. This promotion sadly isn’t currently available for AMEX Express Qantas Business Cards.

Why This Promotion Makes Sense

Both Platinum and Centurion cards are heavily focused on travel and offer a range of compelling perks (along with the highest points earn rate in Australia) which keeps me paying the high annual fee. However, #rona has reduced a lot of the card benefits for the time being, which naturally makes you wonder if a certain card is worth keeping.

This promotion is very proactive and in my opinion, will definitely help retain card members who would otherwise look to downgrade to an Explorer or Platinum Edge during this time.

In any case, I’m sure we can expect an announcement any day now on the specifics of this promotion! 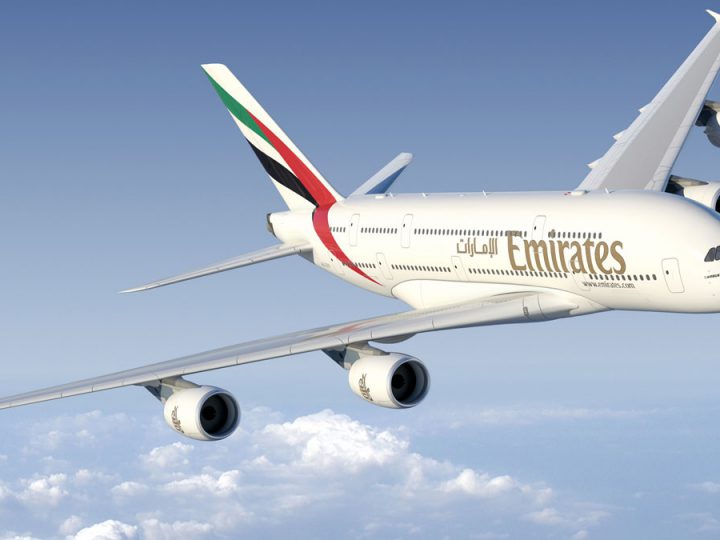 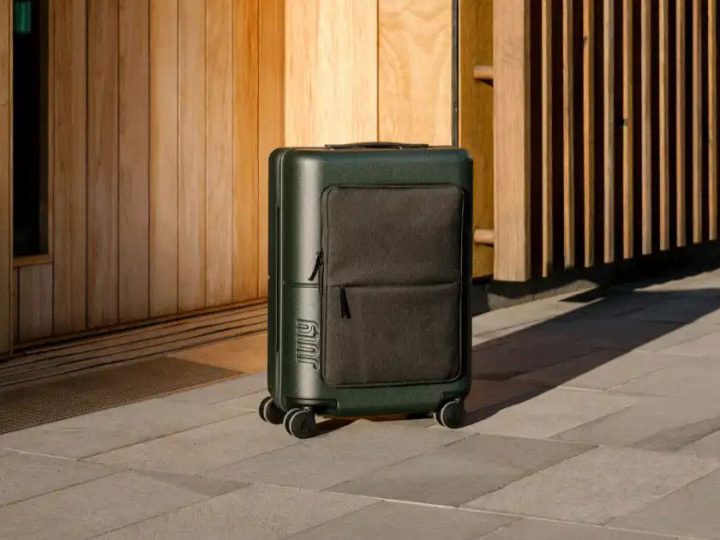 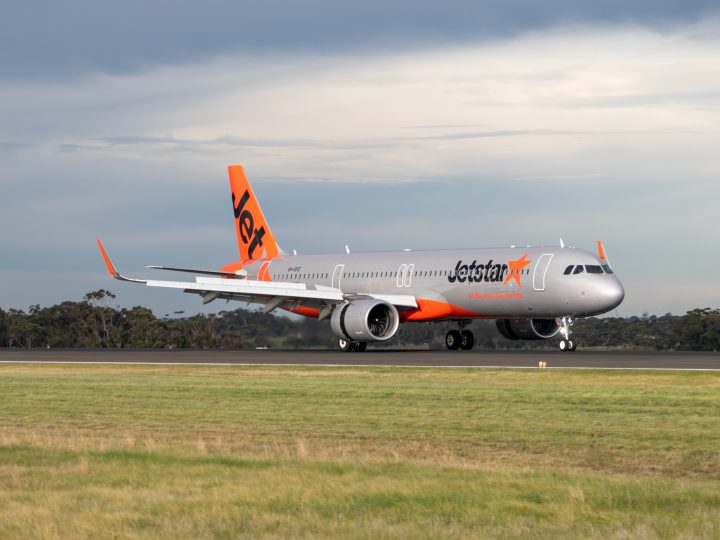