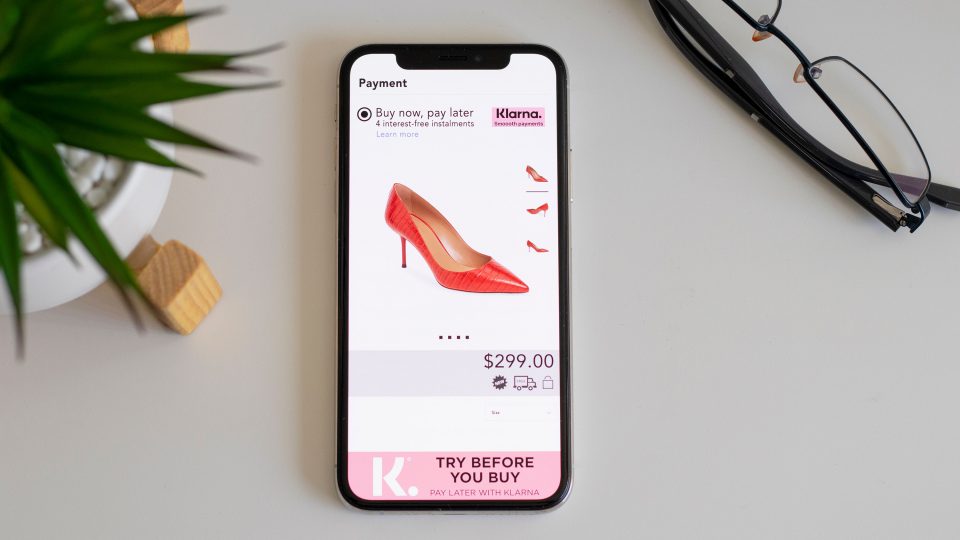 Buy now pay later services (BNPL) are all the rage right now. They have transformed the way we spend, allowing shoppers to receive products instantly and pay over several smaller instalments at no additional cost. Buy now pay later has become so attractive that retailers feel the need to offer such services as a payment option alongside Visa and Mastercard.

This guide acts as an introduction to buy now pay later, as well as a comparison between Australia’s top three BNPL platforms.

What is buy now pay later?

Buy now pay later is a payment option which allows users to buy an item without having to pay the full amount at once. Normally, you’ll need to make a minimum payment for the item either online or in-store and then pay the rest of the purchase across several instalments.

Both online and instore purchases are approved within seconds and received as they would be with any other form of payment. There is usually no interest charged, and the service is generally free provided you keep on top of repayments.

The eligibility requirements for each platform differs, but generally, you’ll need to:

For frequent flyers and points nerds, most buy now pay later services will offer the option to pay using your credit card. AfterPay has even started accepting American Express, and we have a feeling Zip will follow shortly.

Is there a credit check?

Most people wouldn’t realise that many buy now pay later services conduct a credit check. The free credit score websites often don’t show BNPL schemes on your report, but if you get a proper Equifax report is most definitely there.

Afterpay is Australia’s largest BNPL provider and arguably an industry pioneer. The platform allows customers to pay for purchases across four equal fortnightly instalments with zero interest. Afterpay is free to use and is well integrated with a large number of merchants. The service can be used for both online and in-store transactions.

Afterpay previously tried a partnership with Qantas Frequent Flyer, with members who linked their accounts before 8 September 2020 able to earn up to 5,000 Qantas Points during the trial period.

Want to know more? Check out our Guide To Earning Qantas Points With AfterPay!

Zip Pay is another well known BNPL service, but what it has over Afterpay is availability. With the Zip app, you can create a virtual card and use Apple/Google Pay to use Zip anywhere you see the contactless symbol. If you’re shopping online, you can create a single-use virtual card which is accepted everywhere.

Zip allows you to choose to repay weekly, fortnightly or monthly with zero interest.

Zip Pay has boarded the rewards train with some super aggressive user acquisition. The current offer is 3% credit back on any eligible in store transaction, up to $30 per transaction. This offer ends on January 8th 2021.
Want to know more? Find out why we’re Zipping It All!

Klarna is a shopping app where customers can order items using their buy now, pay later system. The Stockholm-based company is partly owned by CommBank and relatively new to Australia, launching in January 2020. Klarna’s BNPL function can also be used to shop outside the app with retailers that accept Klarna payments or anywhere else using a single-use virtual card.

Klarna’s rewards club is currently being rolled out to users. Essentially, you earn 1 vibe point for every $1 spent on the app, with vibe points redeemable for rewards at some of Klarna’s leading partners.

Late fees are calculated based on the total value of your order and charged per late instalment. These late fees range from $3 to $15 per instalment with the maximum late fee per order capped at between $9 and $45.

When they are used properly, buy now pay later services can become a useful cash flow tool. But on the other hand, it can be easy to lose track of your repayments. Like most financial services, the suitability depends on the end-user.

If you’re looking for another way to pay, or a better way to employ your points earning skills, why not give it a go?! The rewards on offer are pretty juicy, especially if you can double-dip on cashback and points by using a points-earning credit card! 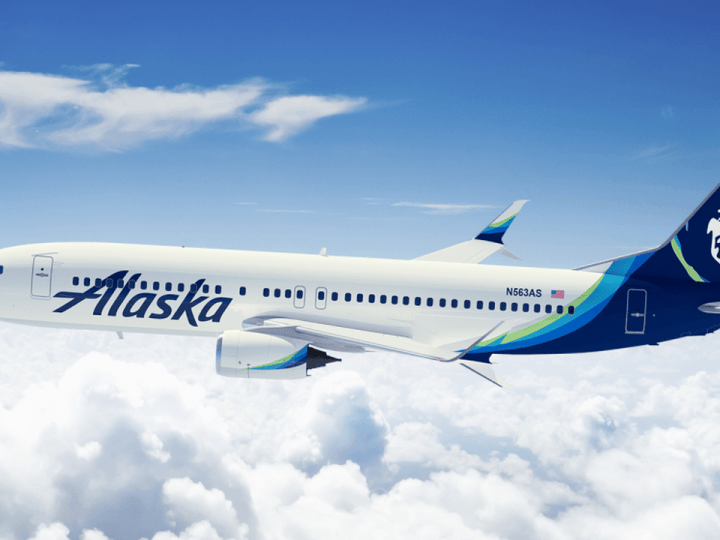 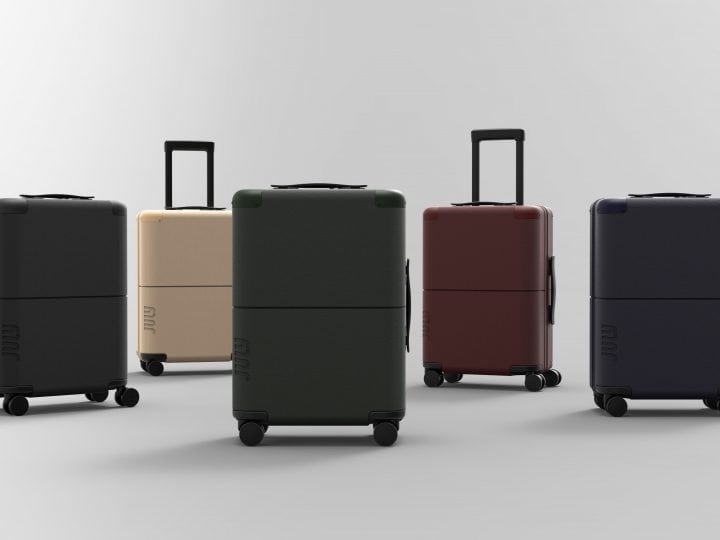 Our Top Picks For The Best Carry-On Suitcase In 2022 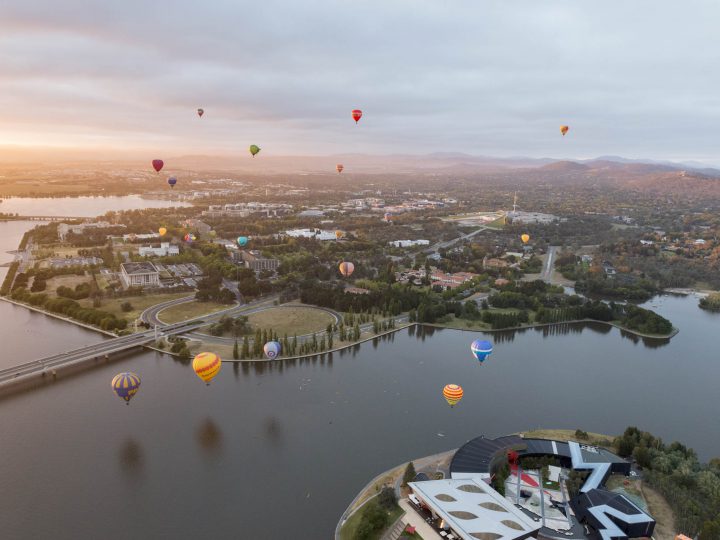 Insider Guide: We Explore The Best Of Canberra In 48 Hours