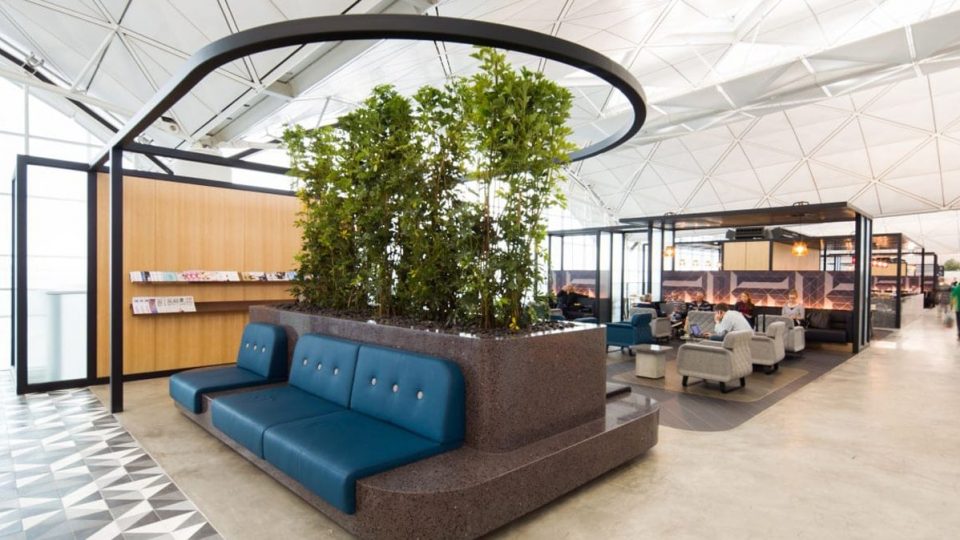 Qantas’ Points Club has been greatly anticipated since its announcement last year. Thankfully, the wait is now over with Qantas officially launching the Qantas Points Club program earlier today.

Points Club is a branch of Qantas Frequent Flyer that aims to benefit frequent buyers who earn on everyday purchases and activities. It is hoped the program will complement the existing status credit tiers for frequent flyers. Whether you’re booking a luxury hotel or car hire, there are lots of ways to unlock Points Club.

Being a new integration, some may find Points Club confusing at first. To put it simply, all eligible Qantas Points which are earned on the ground such as credit card spending and Qantas credit card sign up bonuses (plus up to 20,000 points from flying) add up towards unlocking Points Club.

You will automatically unlock Points Club once you reach 150,000 points in a membership year. You can see your progress towards Points Club in your Qantas Frequent Flyer account.

For example, if you sign up to a credit card which has a signup bonus of 150k points which are awarded all at once, Qantas will exclude 25k of these points from your Points Club balance. However, if the card offers 150k points split into three increments of 50k points, all points will count as each transaction is less than 125,000 Qantas Points.

Qantas Points Club is split into two tiers, the entry-level Points club and Points Club Plus for those big spenders:

Membership benefits start as soon as you unlock Points Club and continue until the end of your next membership year. 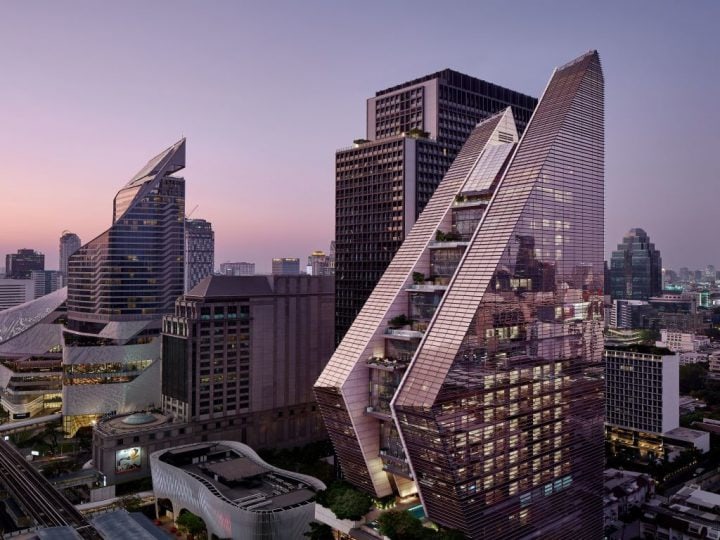 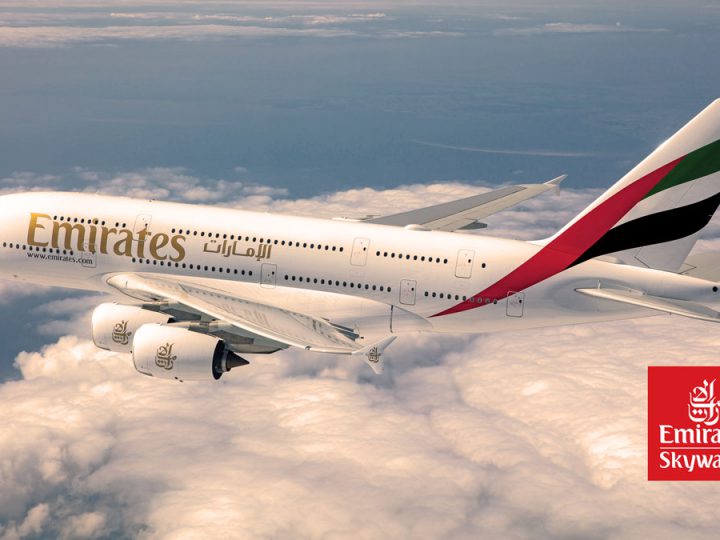 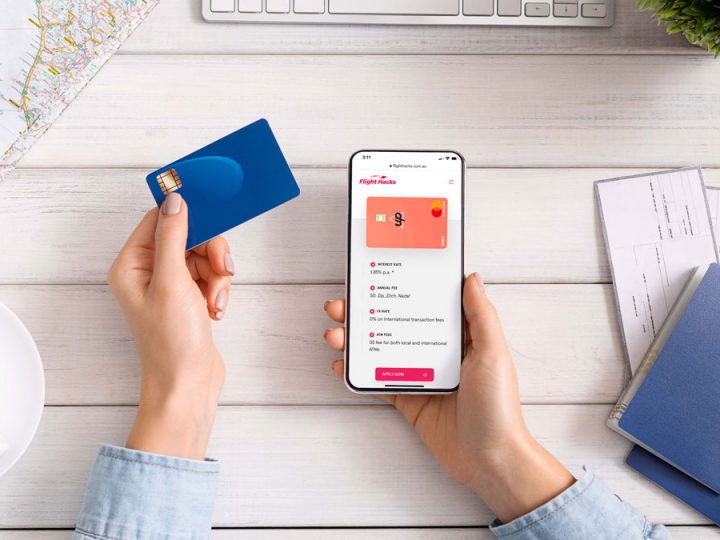